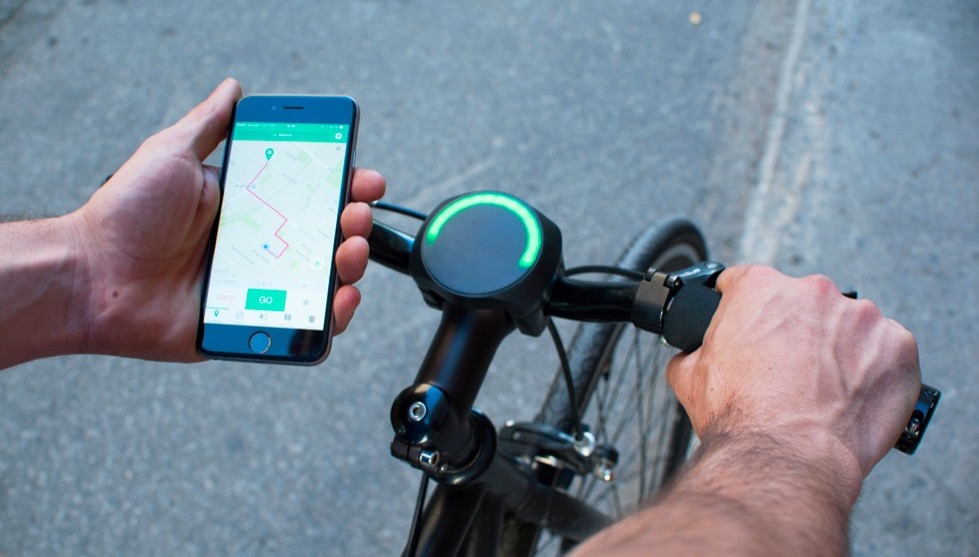 There’s a battle for the roads heating up, but it’s not about augmented intelligence inside cars, but adding a little computer power to pushbikes.

Apple this week added a new bike-focused product to the solutions it provides at Apple retail stores everywhere, the $149 SmartHalo system for bicycles.

This is a circular device, part smart light and part smart machine, that offers cyclists the following useful functions: 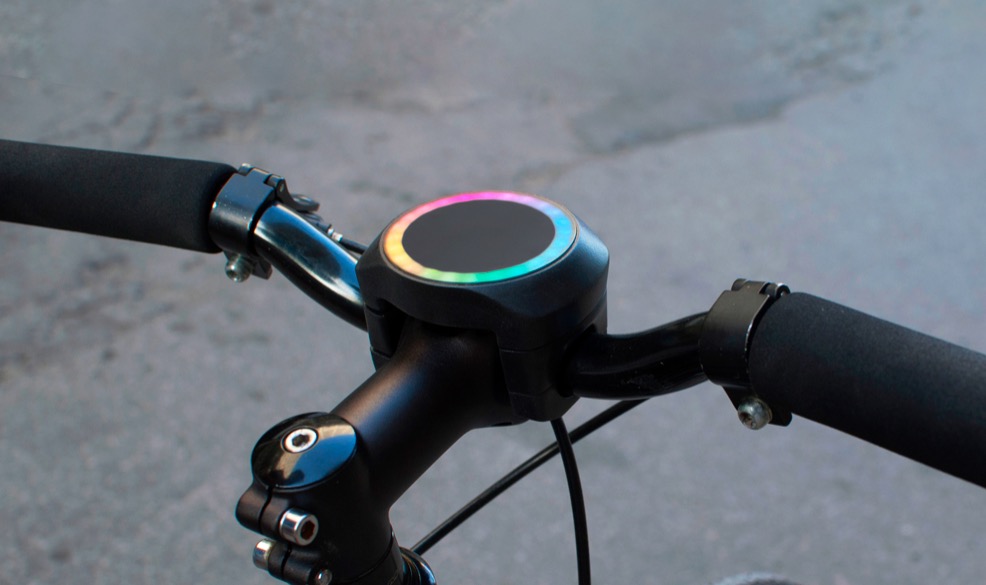 The company says its device attaches securely to any type of bike handlebar. It pairs to a cyclist’s iPhone over Bluetooth and using the SmartHalo application.

Like Do Not Disturb While Driving, the idea is that you keep your iPhone in your pocket while you ride, but can easily see all the directional guidance you need on the SmartHalo.

You don’t even need to look at the device – it also provides contextual sound cues to help you stay on route.

The system will also track and analyze fitness information about your usage of the bike and can automatically sync this with Apple’s Health app. 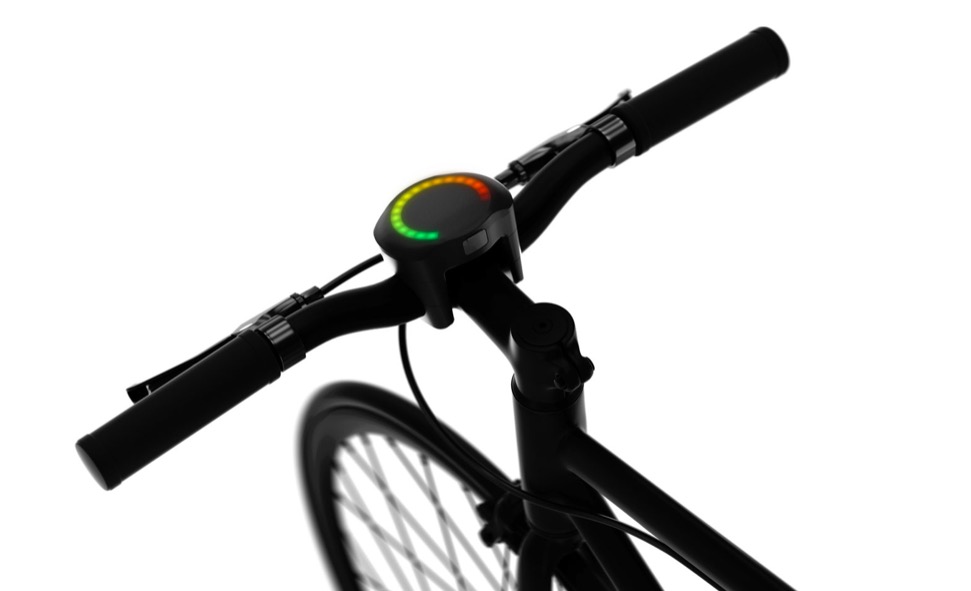 SmartHalo tells you when calls come in by showing a blue dot at the center of the user interface – which is rather better than interrupting your journey when travelling by bike.

If thieves decide your bike isn’t worth as much as your SmartHalo, the company has developed a way to clasp the system to your handlebars that can only be unlocked using a special key. I guess we’ll see how that goes. The company promises an incredibly loud alarm signal if the system identifies itself as stolen.

Could work well with…

This isn’t the only recent connected solution we’ve seen appear for pushbikes. One system that seems custom made to work alongside the SmartHalo was introduced in September 2017, when Orange Business Services was announced as the network partner for Sherlock, a new GPS system for pushbikes.

While this doesn’t focus on drive utility, it does provide an excellent attempt at minimizing bike theft. It does this by combining a GPS module for tracking, a GPRS module for Internet connectivity and low-energy Bluetooth, as well as an Orange embedded SIM card. 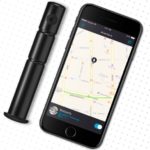 The idea is that you hide the device in your handlebars and if your cycle is stolen you (and the cops) can track and locate your steed, just so long as it is on an Orange (or associated networks) cellular network.

One thing has to be certain:

As cars become smarter and ride sharing schemes more extensive, and certainly following the looming anti-reactionary return to humans actually addressing the problems created by fossil fuel abuse, there will be fewer cars on the road, and more place, space, and safety, for pedal power.

One does wonder what radical improvements Apple might have made had it focused some of its energies not on building an Apple Car, but on creating an Apple Bike?