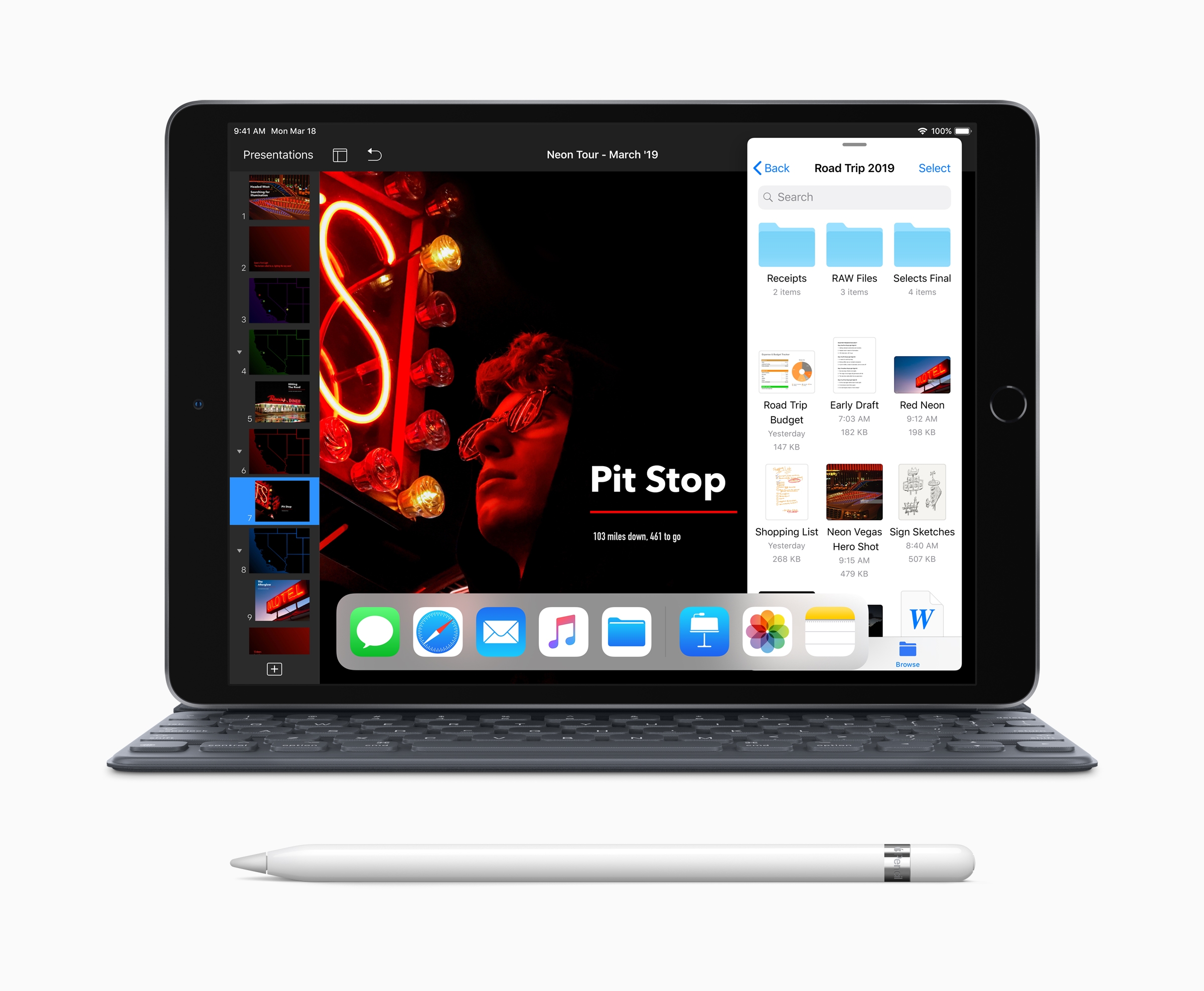 Given the company tends to upgrade all its products every 12-18-months, it’s not particularly surprising Apple intends pumping performance into its entry-level iPad in 2021, but here’s the speculation all the same:

The latest claim is that Apple intends to put an A13 Bionic processor inside entry-level iPads from early 2021. This will replace the current 10.2-inch iPad which hosts an A12 Bionic chip.

This is a decent performance upgrade to the system.

The entry-level iPad will also gain a 10.5-inch LED display and 64GB storage, the claim continues. The device will retain Lightning and a Home button. The design will be similar to the third-generation iPad Air, which suggests the device will be lighter and 1.4mm thinner than before.

The A13 Bionic is the chip inside the iPhone 11 and current iPhone SE, which delivers approximately 20% better performance and better battery life than the A12 Bionic, though both are 7nm chips. 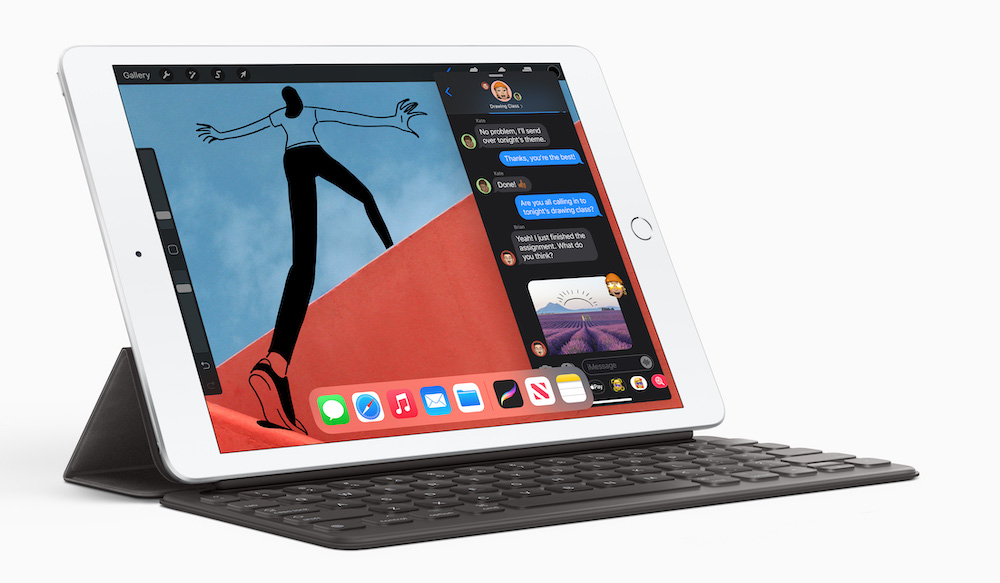 Better can be better than best

It’s important to point out that Apple already improved its entry-level iPad dramatically this year, when it pumped it up with the A12 Bionic chip. The move to the A13 will be a good one, reducing the space between the entry-level and far superior iPad Air 2020. (The latter is most certainly the iPad to get this year).

It also likely sets the scene for an iPad Pro upgrade to A14 processor variants in 2021. These will likely boast 8-cores and deliver performance more in line with Macs than an iPad – and the performance we get in those pro machines will inevitably make it inside entry-level iPads a year or two later.

One more thing? The rumor is that Apple will give the device a price reduction, too: The entry-level model may next year cost $299, rather than the $329 Apple seeks for the current 32GB model.