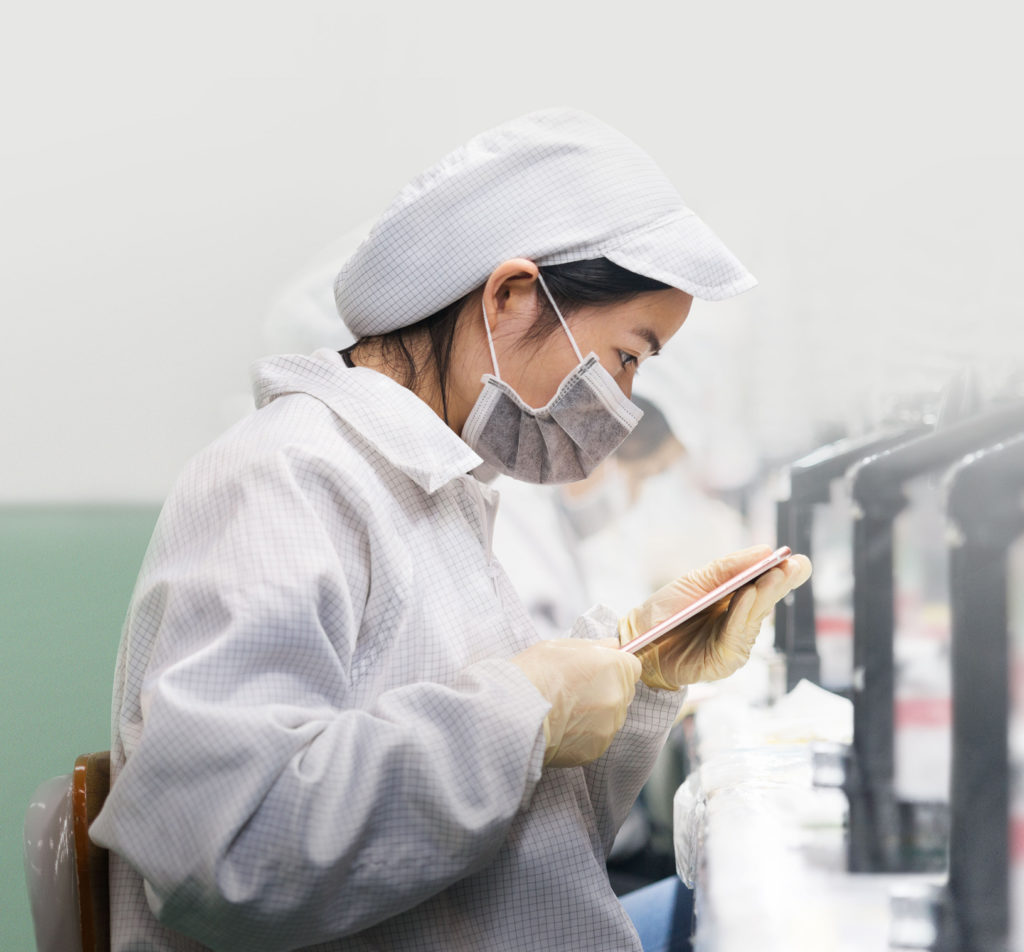 There’s some weird conversation going around that claims Apple’s demand for iPhone components has impacted Nintendo’s capacity to gather the bits and pieces it needs to manufacture as many Switch devices as it hoped.

How can This Possibly be True?

Put it this way: Apple has around 15 percent of the global smartphone market. Android is responsible for c.85 percent.

With these two stats in mind, take a look at this claim from the Wall Street Journal:

“The problem is an industrywide capacity shortage for components used in smartphones, computer servers and other digital devices. These include the NAND flash-memory chips that store data, liquid-crystal displays and the tiny motors that enable the Switch’s hand-held controllers to imitate the feel of an ice cube shaking in a glass.”

Now, I’m no genius, but it seems to me that for every three iPhones Apple makes, Android makers create around 17. (And while most of those 17 are low powered, crappy cheap dumbsmartphones, they still use the same precious components).

With this in mind I just can’t accept headlines that claim Apple is limiting Nintendo supply with its demand for components.

The truth is the appetite to manufacture millions of poorly recycled low-cost Android devices is far more at fault. Seventeen to three, so who is using the most components?

Indeed, I humbly suggest that claiming there may be environmental consequences of so much overproduction of Android devices is a far more robust argument than today’s component proponents propound.

After all, it is in the nature of the highly competitive, race to the bottom market that constitutes most of Android that manufacturers must be making more devices than they sell. So, what precisely is the impact of that kind of manufacturing model on raw materials supply (especially conflict minerals), worker’s rights, pollution across the production and distribution process, etc. More importantly, how effective are the product recycling schemes offered by these low cost, low margin Android manufacturers?

It is surely clear that even that speculation has slightly more substance than suggesting Apple alone is impacting Nintendo supply. It hasn’t got the market share to do so. Its competitors, however, have that share.

One thing this does show is that in an incredibly competitive space the components we need to drive the future connected, ambient computing age are going to become ever harder to source.

The only possible way to ensure future supply is to reach strong deals with manufacturers, and/or to begin to manufacture such components in-house.

Given Apple’s continued investments in its ecosystem, and continued development of its own processors, GPU chips, and more, I predict that eventually it will move to produce many more of its own components, or engage in M&A activity designed to take controlling stakes in those who produce these components for them.

It will need to – otherwise others will do so first.

Component wars are here, but claims iPhones are reducing Nintendo Switch supply are tenuous at best. Until you think about sourcing high quality components, of course, that bit may be true.