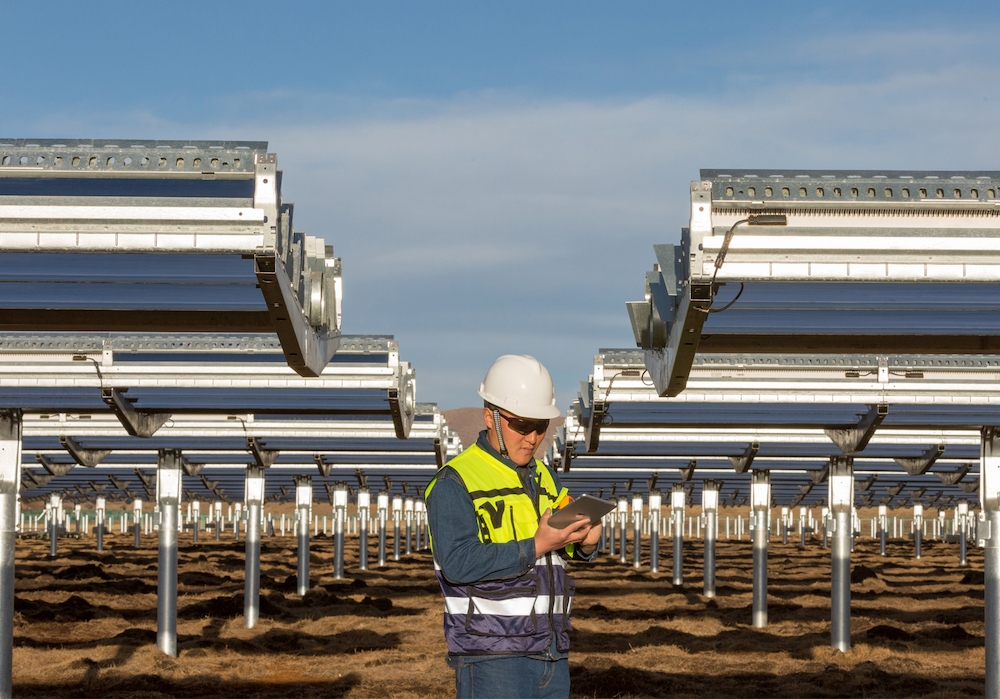 iCloud storage – powered by the sun…Apple

iCloud has a missing price tier and Apple should think about introducing it as doing so would probably make a lot of users happy and may even make it more cash.

The thing is it’s a pretty big jump to go from 200GB to 2TB and doing so costs more than three times as much – and I think that’s a lot to ask of people who may only need a few GB more.

Look at it this way, I’ve been using iCloud since it was called iTools and stuck with it as .Mac, MobileMe and as it is now, iCloud. I have been very frugal with the space, but years of Mail and image backups mean I’m getting closer to needing more than the 200GB I currently pay for. I don’t believe I’m alone and I’m someone who does offload my data to other places.

But I trust iCloud. It has bailed me out on more than one occasion, including instances in which a computer failed, or a hard drive died. I also believe every computer user should always have two or three backups, and iCloud is one of these.

I like its reliability, I like it’s convenience, and while I don’t like that it is not encrypted (though you can always encrypt individual files/folders), I do think its ease-of-use and tight integration across my devices make it a service worth paying for.

But all the same it’s a massive leap between 200GB and 2TB, so why not offer a new 1TB tier? Why not charge something really reasonably, like $5.99/month for it?

I think there are millions of customers who need that extra space to really enjoy the full benefits of iCloud integration for whom $10 is a bigger monthly commitment than they want to make.

I also think that the introduction of a 1TB tier would encourage more people to invest in that storage, and I very much doubt too many would downgrade.

Apple did at one time offer a 1TB tier before replacing it with 2TB (for the same cost as 1TB) in June 2017. That was a good deal at the time, but three years later I think there’s still some need for a 1TB tier. I think lots of people would be far more comfortable using it. Perhaps Apple could think about it?

Please follow me onTwitter, or join me in the AppleHolic’s bar & grill and Apple Discussions groups on MeWe.