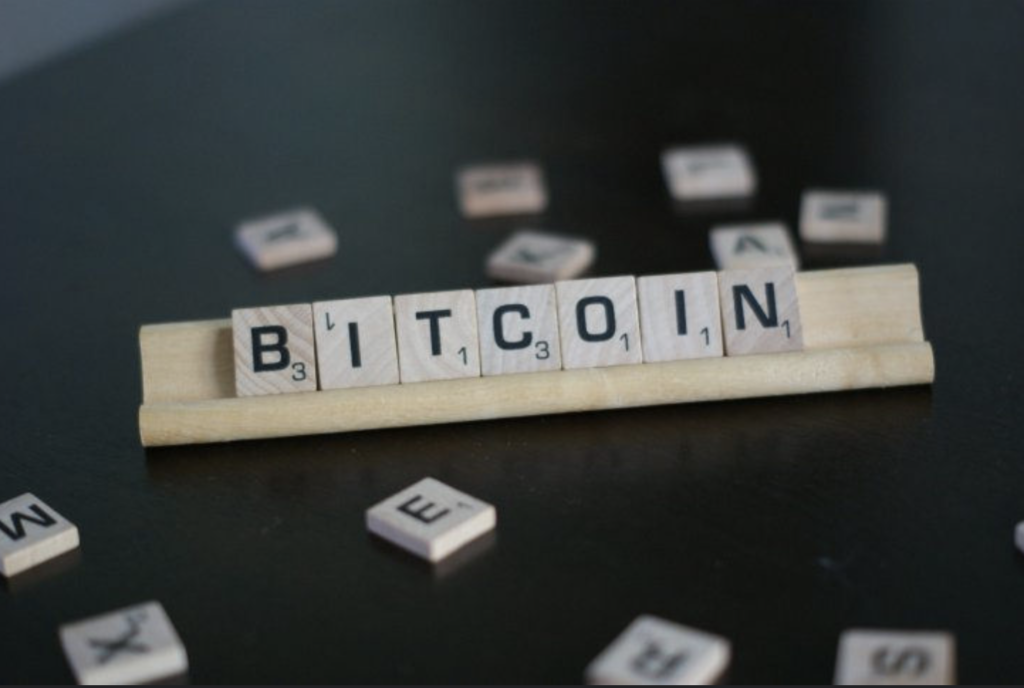 Bitcoin just became the new Pokemon, and while it’s no way a safe investment, the virtual gold rush seems to have begun. (Image co Flickr, Airpix)

I recently observed that Apple’s iPhone users are all of a sudden rushing to get into Bitcoin, that’s confirmed this week as the Coinbase app becomes the most downloaded free app in the U.S.

This has been a strange week for Bitcoin and for cryptocurrency generally. On the one hand we’ve seen a deluge of negative reports, even while we hear big deal outcomes such as the emergence of a Bitcoin futures market.

Good, bad, indifferent, tulip bubble or big bonanza, it seems pretty clear the mass market is getting into the virtual currency. Even though no one quite knows why it has any value. The week has also seen Bitcoin hit new All Time Highs on almost a daily basis. It briefly poked near $20,000 a coin.

You can’t blame people for wanting a slice of that kind of action – the only people getting rich from personal savings these days are the banks, even while property prices spike. People with a little money are squeezed in every way, so it really shouldn’t surprise anyone that they’ll risk a little Bitcoin gambling as they try to find some way forward. Whatever their reason, they should read this Reddit section first, and never bet more than they can afford to lose.

Sure, Bitcoin is high risk and unregulated, and you can lose all your money. But I think many people feel that way about regulated financial institutions, How many bankers went to jail after the 2008 crisis?

Now even the big investment firms want in on the action.

“It is evident that what is driving the price of Bitcoin at the moment is its legitimacy as an investment asset. There are clear signs of an accelerating professionalization of cryptocurrency trading.”

“Just a few days ago both the CME and the CBOE Global Markets were given the regulatory green light for listing futures contracts on Bitcoin. This is a significant step which gives a mainstream instrument to investors and speculators to trade Bitcoin.

“A further boost of confidence for cryptocurrency investors came after the Australian Securities Exchange (ASX) declared that it will replace its current clearing system with blockchain technology. Although many commentators argue that Bitcoin is a pure bubble, the reality is more likely that people investing in Bitcoin are primarily investing in the blockchain as a technology at the forefront of innovation in financial markets.

“Increasing legitimacy of cryptocurrencies as investments is also reflected in the growing number of active exchanges.”

What does he see as the eventual result?

“All this is going to generate increasing pressure on the demand side of the cryptocurrency market, that is, prices are likely to increase further in the short to medium-term.”

So, it looks like a lot more iOS users will be getting hold of the Coinbase app. Even I’ve succumbed.