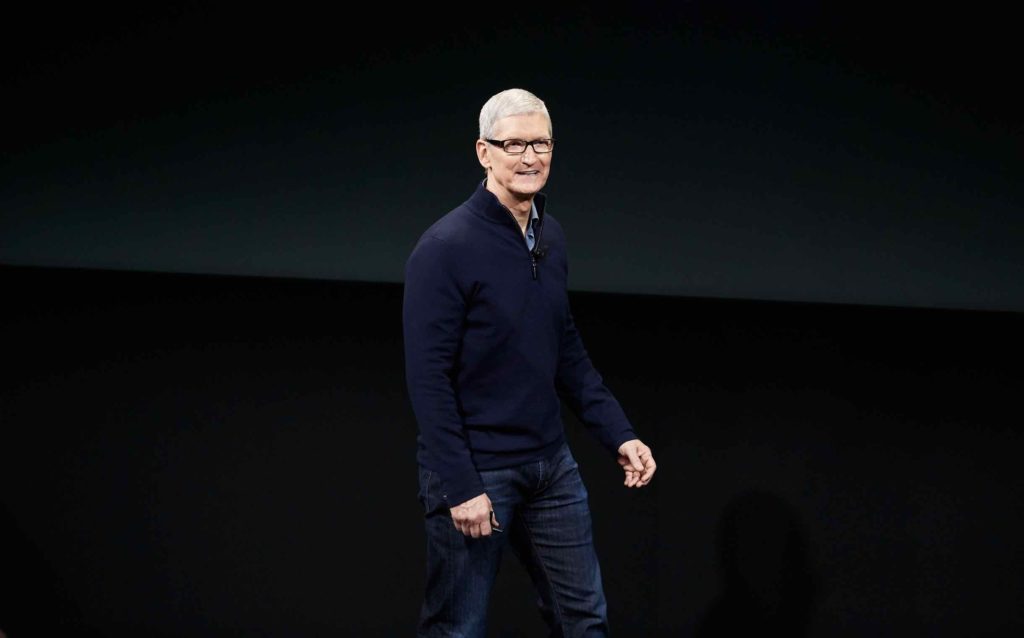 Doomed company does it again.

Let’s ignore the FUD in future. Wall Street’s smoking something.

“CUPERTINO, California — January 31, 2017 — Apple today announced financial results for its fiscal 2017 first quarter ended December 31, 2016. The Company posted all-time record quarterly revenue of $78.4 billion and all-time record quarterly earnings per diluted share of $3.36. These results compare to revenue of $75.9 billion and earnings per diluted share of $3.28 in the year-ago quarter. International sales accounted for 64 percent of the quarter’s revenue.“We’re thrilled to report that our holiday quarter results generated Apple’s highest quarterly revenue ever, and broke multiple records along the way. We sold more iPhones than ever before and set all-time revenue records for iPhone, Services, Mac and Apple Watch,” said Tim Cook, Apple’s CEO. “Revenue from Services grew strongly over last year, led by record customer activity on the App Store, and we are very excited about the products in our pipeline.”“Our outstanding business performance resulted in a new all-time record for earnings per share, and over $27 billion in operating cash flow,” said Luca Maestri, Apple’s CFO. “We returned nearly $15 billion to investors through share repurchases and dividends during the quarter, bringing cumulative payments through our capital return program to over $200 billion.”Apple is providing the following guidance for its fiscal 2017 second quarter:• revenue between $51.5 billion and $53.5 billion• gross margin between 38 percent and 39 percent• operating expenses between $6.5 billion and $6.6 billion• other income/(expense) of $400 million• tax rate of 26 percentApple’s board of directors has declared a cash dividend of $0.57 per share of the Company’s common stock.  The dividend is payable on February 16, 2017 to shareholders of record as of the close of business on February 13, 2017.”

I’ll just note this: “Doomed company does it again”