Apple’s Mac Sales Decline Claims are a Work of Fiction 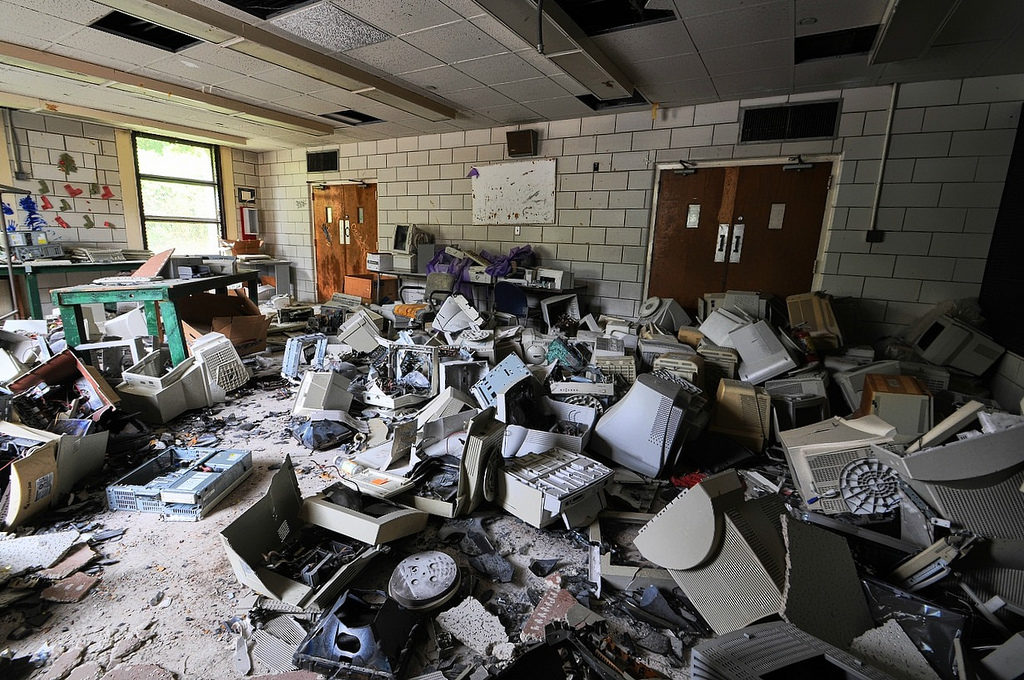 Above: The future of Windows PC. Thanks to Forsaken Fotos and Flickr.

PC sales are collapsing, a pair of analyst reports reveal – and Apple is one of the few PC makers to hold relatively steady while others plummet to decline.

As per usual, we’re being told that Mac sales are falling, but within the context of what is happening in the bigger market that’s not really true.

The future computer world is computers, tablets, iPhones, and wearables. The PC is, as predicted, becoming a truck. 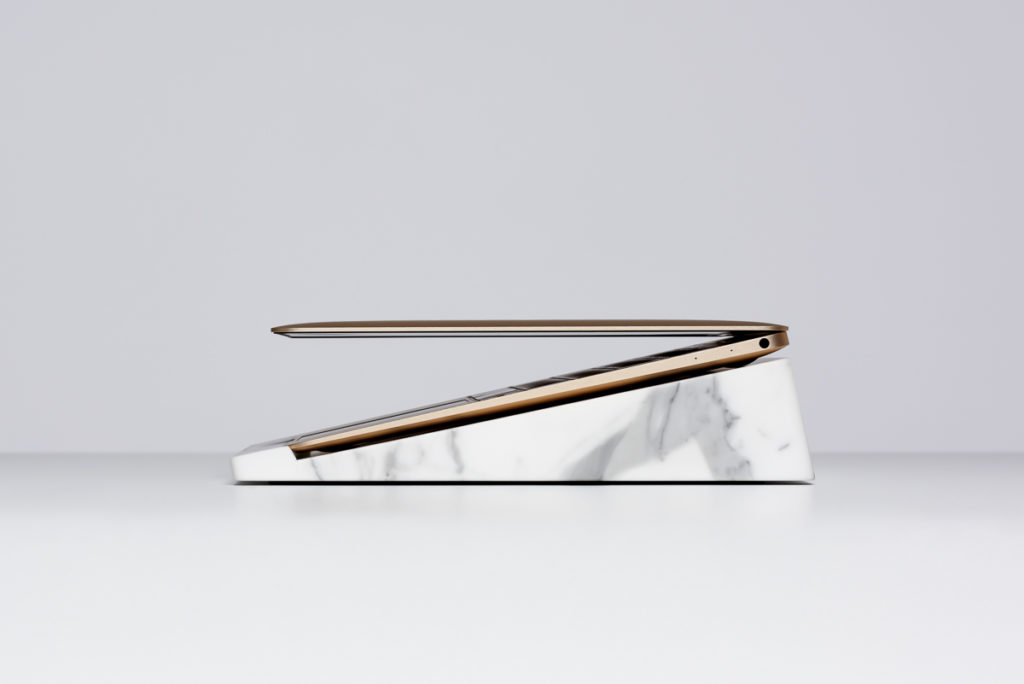 Apple’s Mac decline is not real

You could see Apple’s claimed Mac decline as little more than a rounding error.

Apple saw just a 0.4 percent Y-o-Y decline in Mac sales in Q2 (Gartner), or a 1.7 percent Y-o-Y increase (IDC) is a sign of how strong its market actually is — and quoting the data in this way puts it a little out of context.

You see, not only had Apple not updated its devices in an age during the period covered by the latest reports (April, May, June), but it was widely expected that it was about to.

The new devices got announced in early June.

People get paid at the end of the month, so it seems quite possible that most of the Mac upgrades that took place in consequence of the introduction of new models didn’t take place until after pay day (for consumers).

Business buying cycles are (as we all know) slower.

We’ll get a measure of how strong Mac demand really is in Q3, when the upgrade season (including the Back to School season) begins. 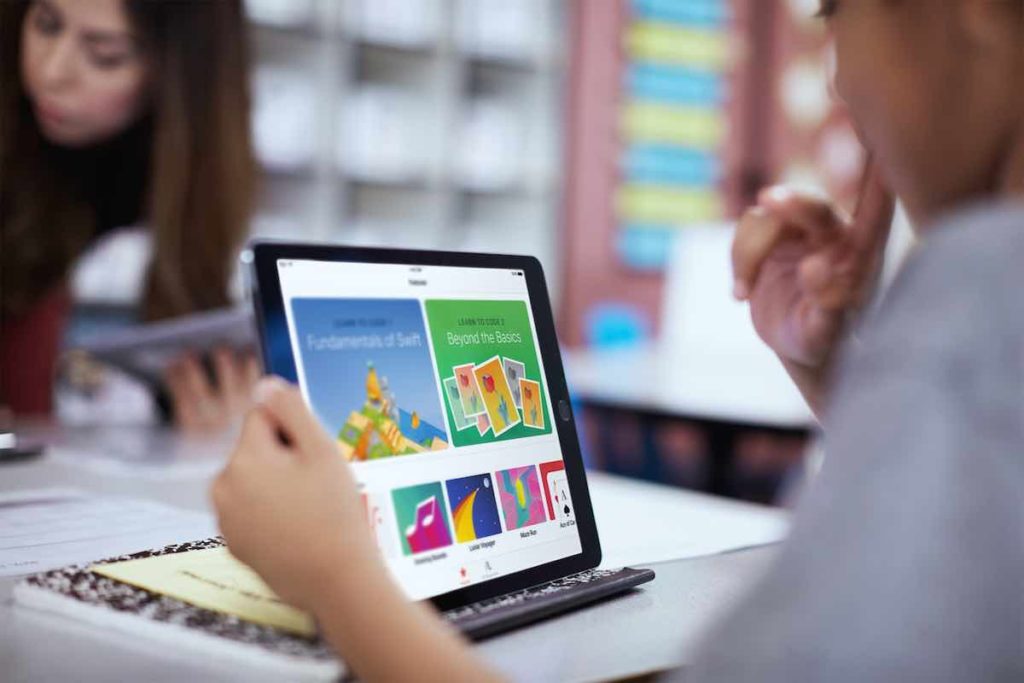 What is real is

PC sales are in free fall.

Apple is now the world’s fourth-biggest PC vendor, and seems likely to remain so for the foreseeable future. Lenovo is suffering, but HP and Dell are cleaning up in the domestic and corporate Windows upgrade cycle. High-end enterprises, meanwhile, are looking to Mac.

We are seeing mobile devices, particularly tablets, begin to replace more and more PC functions – and once iOS 11 hits the street we’ll see the iPad claim parity in many more implementations.

The computer world is shrinking. The computer world is growing. Everything is connected so don’t expect purchase patterns to remain the same. It’s only a matter of time now until you see further decline in PC sales – why? Because Apple’s main competitor in the PC space, Microsoft, doesn’t seem to have a future-focused plan.