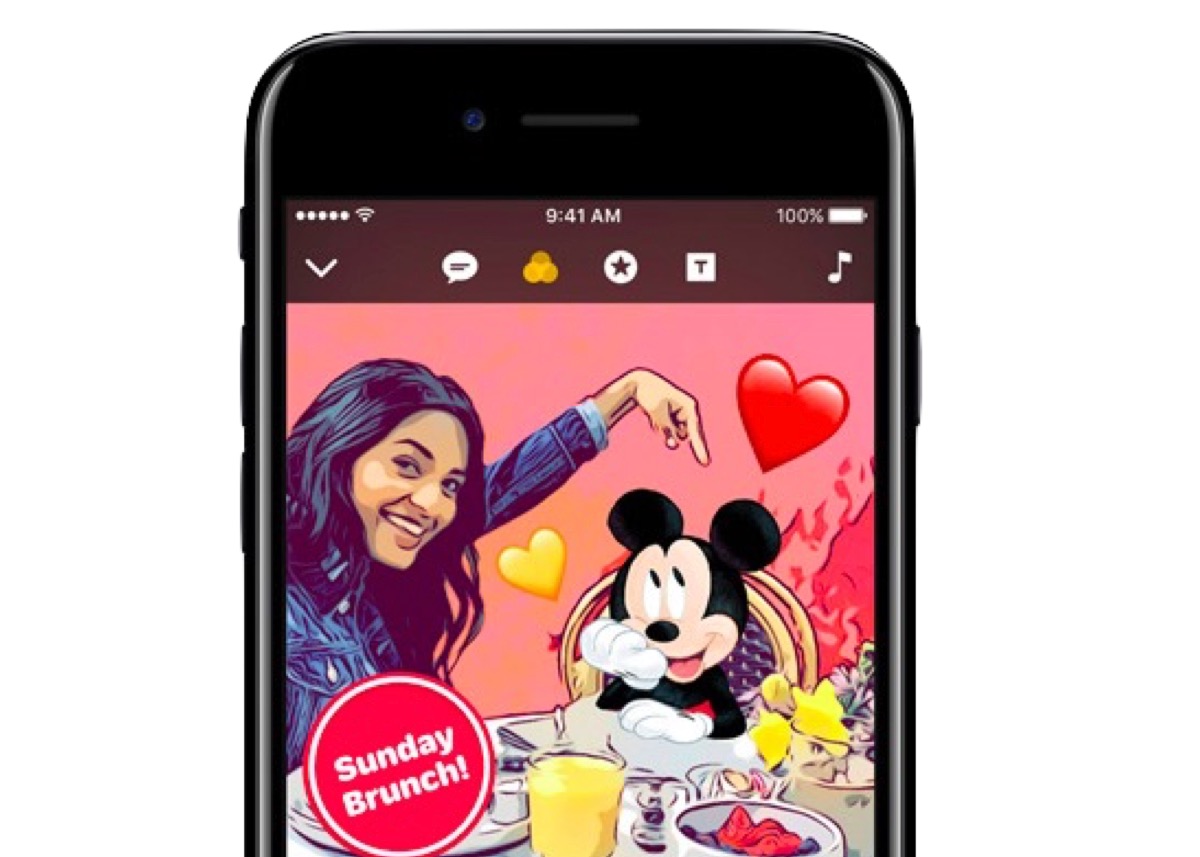 If you heard a $1,000 product was likely to sell tens of millions of units from the get-go, would you call it disappointing? I’d call it bigger than Disney.

One analyst declared the product a failure way back in July, arguing that with only tens of millions of people (around 11 percent of smartphone owners, or 18 percent of existing iPhone owners) prepared to spend a thousand bucks on the new device, claims of a looming ‘super-cycle’ would need to be put on ice.

I guess he must have had a short-sales target price in mind, because his reading flies in the face of his own evidence. There’s no way a product likely to appeal to c.10 percent of the maybe two billion people currently using smartphones can be seen as a fail, not rationally.

There have been months of reports claiming Apple is losing ground in China. In many cases these claims are based on the fallacy that customers are only driven by cheapness in the products they choose to select. People won’t pay for quality, argue some, citing some weird combination of Malhusiasm crossed with cynicism. Surely, they’ve learned by now?

The world is not a globe of lemmings led by madmen, it’s a small number of lemmings who’ve ended up putting their mad people in charge. For the rest of us, quality and optimism count. There’s an enormous audience of people waiting to see if they like the iPhone 8, and lots of them will extend their credit to get hold of one if they do. (Or join the iPhone upgrade program).

It will – and there are already signs that current purchasing patterns won’t match future results. The latest being a presentation from Japan Display that said:

“Though shipment of smartphones is generally strong, demand for panels is weak from Chinese smartphone makers due to their wait-and-see stance for the upcoming launch of new global brand smartphones,” (Motley Fool).

What does this mean? It means the Great Android Fire Sale of China is well underway, with Android device makers flogging their kit as quickly as they can as cheaply as they need to.

Because they know Apple has already taken the oxygen out of the room at the high-end of the market, is about to widen its market with a new iPhone SE, and that it is about to redefine expectation of what these devices can do. Foxconn, meanwhile, is also showing strong foundations for growth buried in its recent results.

I think this is FUD-fuelled hype as reality denial grips those who want Apple to fail. I look forward to this next new chapter in the smartphone wars.

Finally, here’s the current state of the most recent iPhone poll we ran here. Have you responded?