Apple’s iPhone 8 to be bigger and bezel-free: rumor 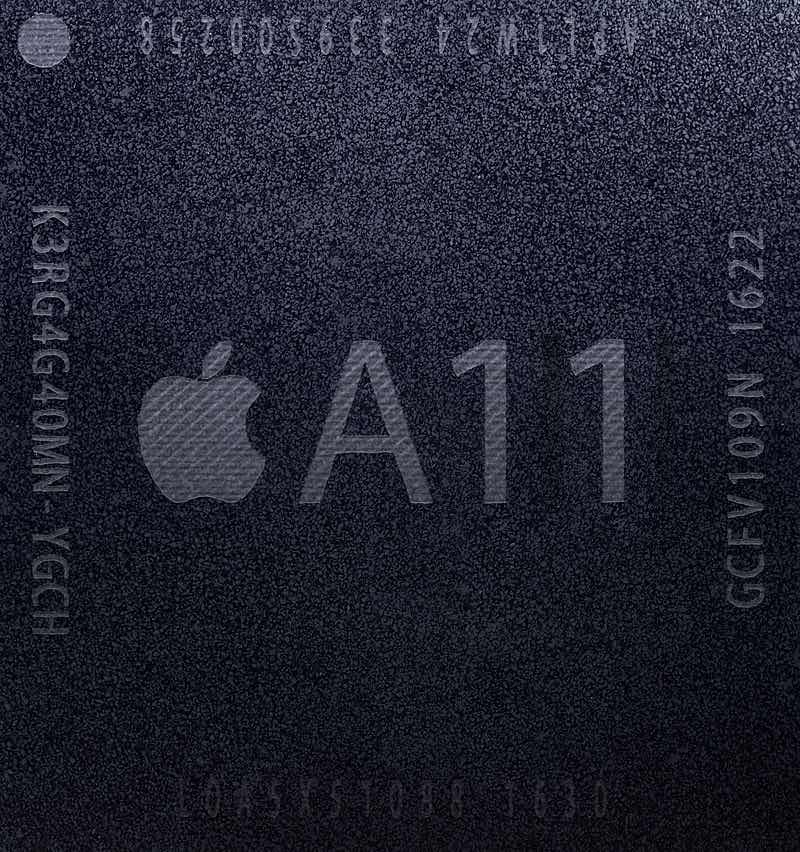 A new note from Barclays Research claims next year’s iPhone will be bezel-free, enabling the company to introduce a 5-inch and 5.8-inch smartphones that will be around the same size as the current 4.7-inch and 5.5-inch models.

The analysts claim design of the new iPhones isn’t finalized just yet, but they believe this to be likely at this time. They also note that only the 5.8-inch model will boast OLED display tech.

The analysts don’t seem so convinced Apple will move to a haptic Home button, though the company’s move to abandon the headphone jack does make this possible.

Other recent reports have claimed Apple supplier, Foxconn, has been testing wireless charging for next year’s iPhones, with Sharp confirming the company plans to use OLED displays.

Barclays today also confirmed Apple plans a curved display. This confirms previous speculation when Patently Apple wrote: “The Nikkei Asian Review has reported in the past that Apple has tentatively planned three iPhone models for the gadget’s 10th anniversary next year. A premium 5.5-inch handset is slated to have a curved OLED screen, while the other two products will stick with existing LTPS panels.”

With Apple expected to make further improvements to its A-series processors and graphics technologies built to exploit the tight integration between the company’s hardware and software, the tenth anniversary iPhone may set an even higher standard for the imitative smartphone industry.