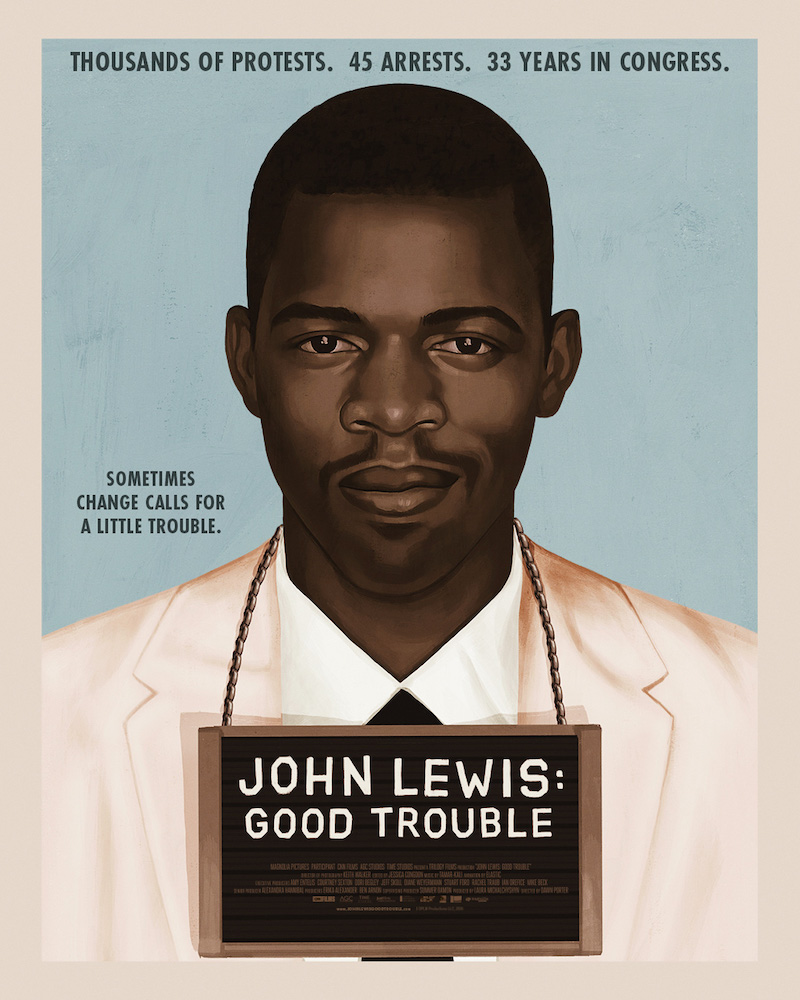 John Lewis was an actual hero.

When John Lewis walked across that bridge in Selma, the gesture mattered.

When Rosa Parks declined to surrender her bus seat, the gesture mattered.

That’s why Apple’s gesture to donate all its proceeds from John Lewis documentary Good Trouble also matters. The fact that one of the world’s biggest corporations has made this gesture shows how far we’ve moved from that bridge back then, but also how far we still have to go until we truly make it to the other side.

The Apple story is that the company will give its portion of the proceeds made from selling the John Lewis movie online with the National Civil Rights Museum and National Museum of African American History and Culture.

“Representative John Lewis’s life and example compel each of us to continue the fight for racial equity and justice,” said Lisa Jackson, Apple’s vice president of Environment, Policy and Social Initiatives.

“This film celebrates his undeniable legacy, and we felt it fitting to support two cultural institutions that continue his mission of educating people everywhere about the ongoing quest for equal rights.”

We know Apple CEO Tim Cook has drawn a lifetime of inspiration from the work of Martin Luther King and Representative Lewis. Cook hosted Lewis at Apple HQ back in 2015.

Honored to host @RepJohnLewis at Apple today. His 50-year march for justice and equality inspires us. @MARCHTrilogy pic.twitter.com/I5ye7OdIDi

Lewis was at Apple to celebrate Black History Month and help promote his new books, March and March 2.

These important graphic novels tell the story of African Americans and their struggle for civil rights. Congressman Lewis was one of the leaders of that movement, part of the historic march from Selma to Montgomery.

“We were committed to the philosophy of nonviolence, even in the face of angry mobs during the Freedom Rides in Montgomery, Alabama at the Greyhound bus stations,” Lewis told Wired.

“We never struck back. We were willing to suffer the beatings, to be arrested, to go to jail for what we believed in. I’m hopeful that young people who are thinking about what happened in Ferguson and New York can see another generation that acted in a peaceful, non-violent fashion and never gave up.”

Update: Sorry for earlier spelling error in the headline — ‘Apple’, not ‘Apple’s’. Doh!