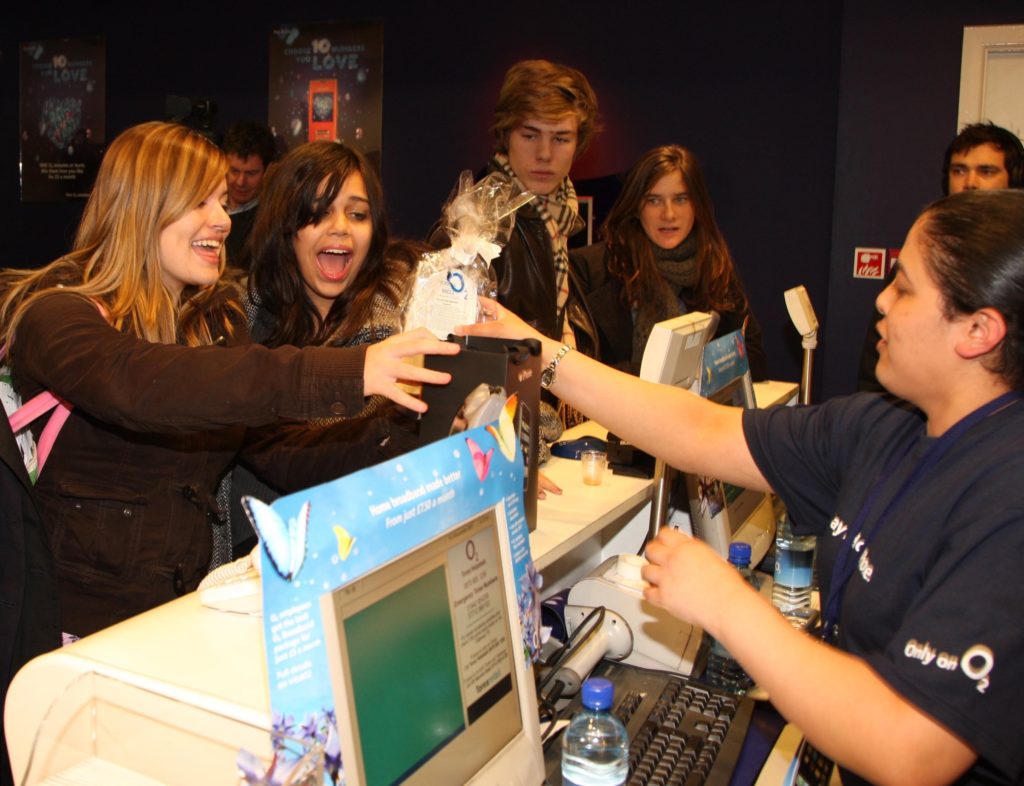 Apple has confirmed it will reveal its next financial results after markets close August 1. The company is likely to meet expectations and I think it is fairly probable it will also show a slight lull in iPhone sales — though I imagine these will be compensated for by interest in new Macs and iPads. And I’m not even slightly concerned.

The big wave is coming

We all know Apple is developing some exciting new technologies for the next-generation iPhone. We know it hopes to leapfrog the competition in many ways, as well as introducing a range of new features to force competitors to imitate. We know this because it is what it has done every year, and this year’s iPhone – well, expectations are high.

Here’s some of those expectations in graphic form, see if you can figure out what they are.

Thing is once we do see these new phones reach shops I’m in little doubt Apple will see a super upgrade cycle. Partly because millions of users are now on iPhone 6 or earlier, partly because the company’s most committed users will want to purchase the new device, and partially because months of speculation has prepared all quarters of the market to take a look.

That’s certainly what the analysts are saying. They think iPhone 7 sales are short, but that the introduction of new devices will more than compensate for that in the current year. Analysts at CITI and Nomura made bullish statements to that effect in talks with  CNBC.

“US telcos indicate record-low upgrade rates have not eased further ahead of the iPhone 8,” Nomura Instinet said in its paper.

One reason some potential customers may fall shy of investing in the new high-end smartphone is its rumoured $1,000+ price tag — however, the analysts thing that price promotions and carrier subsidies will bring this point down enabling a mass adoption of the new device.

It is also important to understand that Apple’s success is no longer entirely predicated on that of the iPhone. It now has a huge services income, is developing the next generation of wearable technologies, and is working hard to enter emerging markets.

And, of course, despite perceptions the iPhone 7 is already the best-selling smartphone

“The iPhone 7 is by far the world’s most popular smartphone model…,” said Strategy Analytics analyst Jahu Winter. “iPhone 7 Plus, with its bigger screen and higher pricing, shipped 17.4 million units for second place and 5 percent marketshare worldwide in Q1 2017.”

You can’t underestimate interest in the new model. Apple has vastly outperformed smartphone rival Samsung in the UK paid search ranks according to AdGooroo’s latest research, which showed iPhones dominate the market for paid search in the UK. This is perhaps one of the stronger metrics to represent how deep interest in Apple’s devices remains.

“We anticipate strong demand for new iPhone products launching in September and have increased our 2018 iPhone estimates, leading to our increased price target. However, we believe consumers have started to delay iPhone purchases ahead of the anticipated new devices, leading us to slightly lower our near- term estimates,” said Canaccord Genuity tech analyst Michael Walkley.

The top 20 paid search terms in the UK according to AdGooroo were: