Apple will be hurt by U.S. v. China trade war this fall 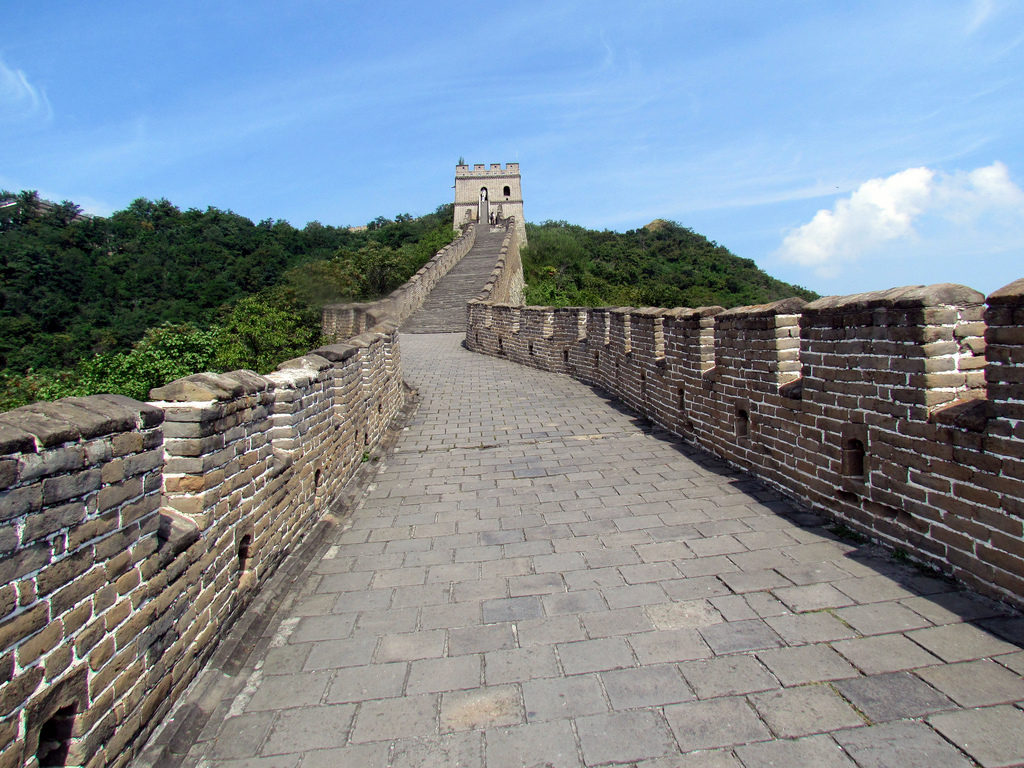 Apple, Sonos and Fitbit will be hammered by U.S. tariffsagainst products made in China this fall, even though the U.S. lacks the capacity and skills to make those devices in its own country.

The truism is that failure hates success, and while I’m not going to point out who is in which role, the fate of Apple is traditionally intertwined with that of America. Apple has always been a patriotic company. Its products always ship in America first, and while it has become a global company the majority of its wealth – and its taxation – goes to America’s shores.

As a result of America’s trade war tariffs, certain products including Apple Watch (as well as Sonos speakers and Fitbits) are likely to see an up to 10 percent price hike starting this fall.

Smartphones and laptops aren’t being hit by these tariffs, but products defined as data transmission machines will be hit. All the companies hit by these tariffs can seek to get their products reclassified by the U.S. regulators, or choose to reduce margins rather than raise costs.

All the same, the impact of tariffs will be felt most by small businesses, such as Sonos or Fitbit, who lack the scale and flexibility to shrug off such price hikes. And, ultimately, by U.S. consumers who will bear the price consequences of these hikes.