Apple Watch is ‘most influential and important timepiece of this generation’ 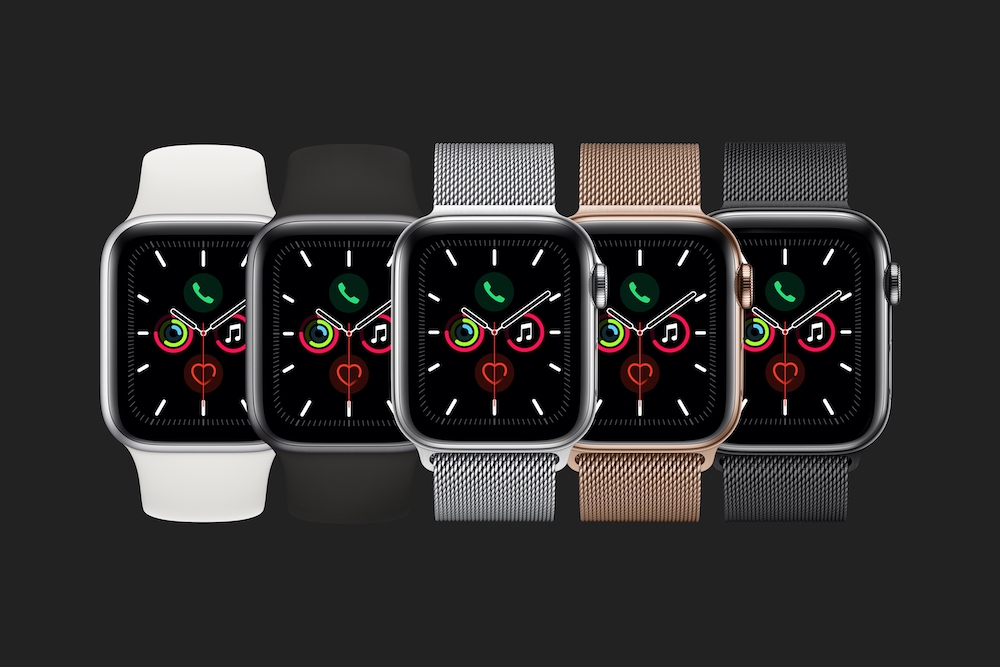 The most ‘most influential and important timepiece of this generation’

Apple Watch is already the world’s biggest-selling watch, and while this fact makes traditional timepiece users seethe, it also means there’s more focus than ever on what’s on your wrist.

Now global luxury watch destination, Hodinkee, has added the device to those sold on its website.

This may not sound much of a story, but hold up. Hodinkee has a long association with the watch industry, and delivers editorial and retail focus on the luxury segment. That’s why the group was able to secure an incredibly rare (and interesting) interview with Jony Ive, before he quit.

The fact this premium location now wants to offer Apple Watch is proof positive of the success of Apple’s smartwatch. While other smartwatches are little more than gadgets, Apple’s is an investment that continues to deliver.

Hodinkee (who like to capitalize their name, but I haven’t because it annoys me) makes pains to claim:

“With the addition of Apple Watch, the Hodinkee Shop continues its goal of curating the best products, from the most respected brands, that complement the way its customers live their lives.”

This is a long association

“When Apple Watch was first announced in September 2014, Hodinkee was the only watch-focused publication invited to the event in Cupertino, California, and the company’s editorial team has been providing category-leading coverage of Apple Watch ever since. This includes the hugely popular annual in-depth video reviews of the latest models, podcast interviews with Apple executives, and a cover story in Hodinkee Magazine, Volume 2, profiling then Apple Chief Design Officer Sir Jonathan Ive and exploring the untold story of Apple Watch’s development.”

What really matters is what the Apple Watch represents.

The company calls it the “most influential and important timepiece of this generation.”

Over to the boiler plate quote:

“We are very excited to be an authorized retailer for Apple Watch,” said the company’s Chief Commercial Officer Russell Kelly. “It is a revolutionary product, an impressive example of design and functionality which seamlessly integrates into daily life.”