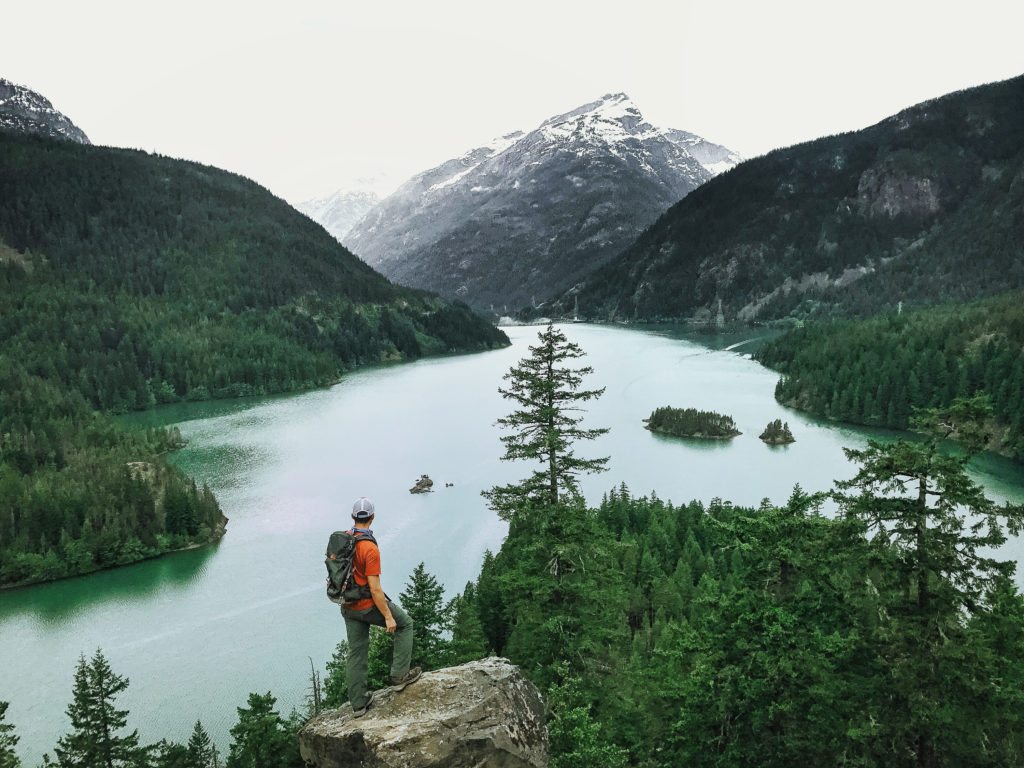 Some billionaire-turned-politician may be moving to privatize them, but at Apple the U.S. network of National Parks remains a national treasure to be cherished and protected.

‘Our natural, cultural and historical treasures’

That’s certainly the takeaway message in news that Apple will donate a dollar to the National Park Foundation for every purchase made using Apple Pay at any Apple Store, on apple.com or through the Apple Store app in the US between July 1-15.

“America’s national parks are an inspiration to us at Apple, and we know they are as important to many of our customers as they are to us,” said Apple’s CEO Tim Cook.

“Our goal is to leave the world better than we found it, so this July we’re making it easier for anyone to help preserve the beauty of our natural, cultural and historical treasures.”

That’s not the only way Apple is showing its support for the parks.

“On July 15, Apple Watch users around the world can complete a walk, run or wheelchair workout of 3.5 miles (5.6 km) to earn an award and stickers for Messages inspired by national parks,” the company said.

The distance matches the length of a hike from Old Faithful to Mallard Lake in Yellowstone National Park.

To protect and serve

Proceeds will support the National Park Foundation’s mission to help protect and preserve national parks through conservation projects and other initiatives, as well as inspire the next generation of park enthusiasts with enriching youth programming.

Apple’s move to lend its support to the National Parks could be seen as a direct move to protect things that matter. After all, the U.S. Antiquities Act protects a host of key symbols of the diversity of national history, including the only monument to LGBT rights.

It’s not as if privatising these places really has any national support, at least, beyond those who seek to profit from exploiting them.

“Visitation to national parks is at an all-time high, with 331 million visits last year alone. The 2017 Conservation in the West poll conducted by Colorado College found only 13 percent of Western voters supported removing protections for existing monuments while 80 percent supported keeping them in place,” says ThinkProgress.

I applaud Apple’s decision to give what may be a lot of money away to preserving America’s most beautiful places. And I urge U.S. readers to buy at least one thing using Apple Pay from an Apple Store during the promotion. Because the Earth itself is something we can leave to our children’s children’s children.

As the “Biennial Report of the State Fish and Game Commissioner to the Governor of North Dakota from March 17, 1893 to December 1, 1894” said:

“Present needs and present gains was the rule of action — which seems to be a sort of transmitted quality which we in our now enlightened time have not wholly outgrown, for even now a few men can be found who seem willing to destroy the last tree, the last fish and the last game bird and animal, and leave nothing for posterity, if thereby some money can be made.”

A statement some claim later became:

“When the last tree is cut, the last fish is caught, and the last river is polluted; when to breathe the air is sickening, you will realize, too late, that wealth is not in bank accounts and that you can’t eat money.”