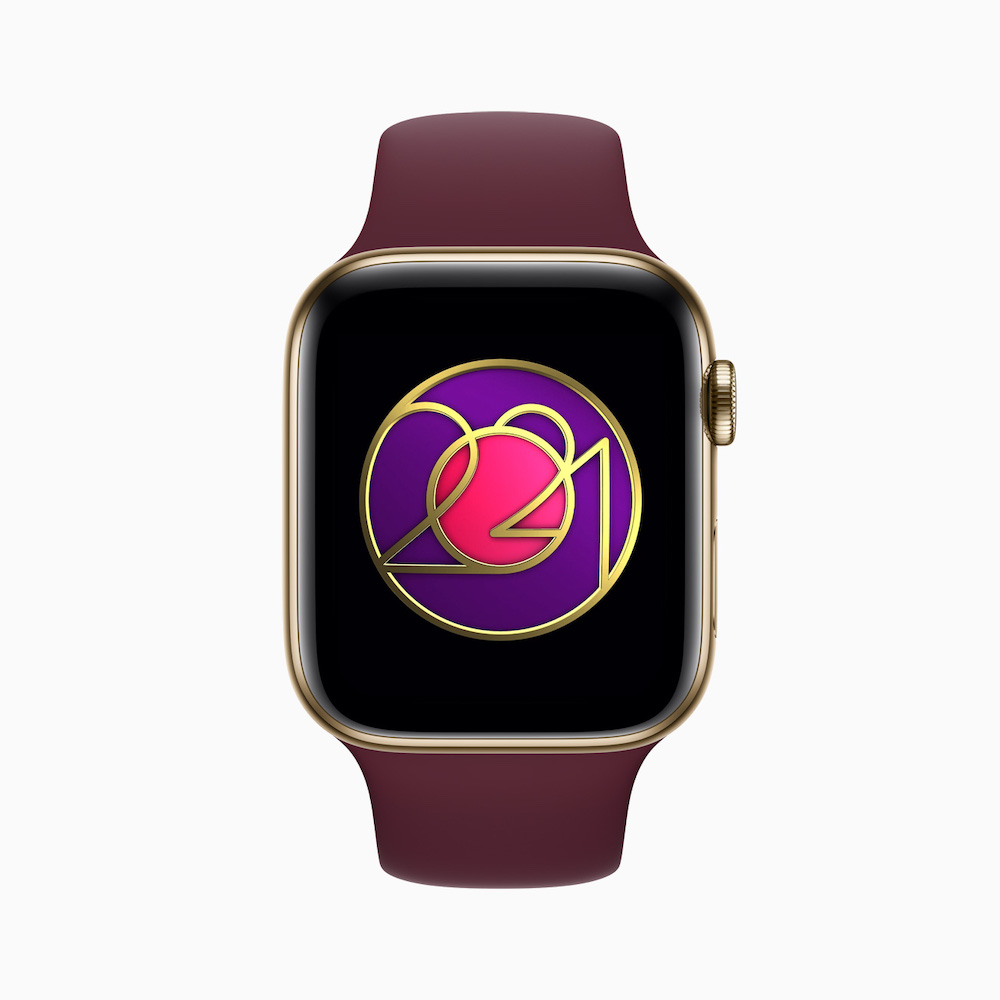 While just seven out of twenty-five senior leadership positions and just over a third of new hires at Apple are filled by women, the company continues to say it aspires to do better. It has once again announced several symbolic maneuvers to show its support for Women’s History Month and International Women’s Day, just as it did in 2020.

What is Apple doing?

To be fair, Apple does seem to be trying to get more women involved in tech. It has numerous initiatives, not least the Apple Entrepreneur Camp for women, and Apple CEO Tim Cook recently told us that every team in the company has built an action plan to boost diversity.

This is what Apple is dong for Women’s History month and International Women’s Day:

The Apple TV app is highlighting showrunners, directors, stars, and crew members working to progress the fight for women’s equality. Apple TV will offer curated collections of womens’s story telling and help raise attention for content from around the world.

At the App Store

Apple does work to try to nurture women developers. Esther, Sr. Director Worldwide Developer Marketing drove the launch of the first Apple Entrepreneur Camp for women. “We’re constantly looking at ways to bring women into tech and asking ourselves how we can do more.”

This year the company is publishing a range of feature stories concerning women developers and introducing an Apps Made by Women collection. The App Store will feature an App of the Day and Game of the Day from Women developers all through March.

You’ll find a curated ‘Visionary Women’ playlist, four origiona  content short films and  Apple Music radio and Apple Music TV will feature incredible female voices, stories, and musicianship for a full 24 hours, back to back, on March 8. I do hope they speak to Skin from Skunk Anansie as she’s an amazing person.

Expect a whole collection of shows including one from 2020 Noble Prize for Chemistry winner Jennifer Doudna, Grammy-record-breaking artist Billie Eilish, National Youth Poet Laureate Amanda Gorman, and Vice President Kamala Harris. Also available for discovery is a collection of shows from women-founded podcast studios, including audiochuck, Lemonada Media, and Wonder Media Network, in addition to a special edition titled “The Power of Sisterhood,” which features shows that celebrate the roles women play in society, culture, and family, and the many ways women work together to achieve positive change. On March 1, ABC News will launch a new podcast, In Plain Sight: Lady Bird Johnson, about Claudia Alta “Lady Bird” Johnson.

The company is focusing country-specific collections of women’s voices, biographies, memoirs and more from women across every genre. There’s no shortage of fantastic female writers so it will be good to see what Apple’s editors find.

Readers can explore curated topic groups on Apple News that highlight diverse, inspiring figures from the past and present, lesser-known stories about women’s history, and the best journalism around key women’s issues.

Maps will spotlight statues, restaurants and businesses of or run by women in LA and street art by women in New York.

On March 8, Apple Watch users can participate in the International Women’s Day Activity Challenge and earn a limited-edition award by recording any workout of 20 minutes or more