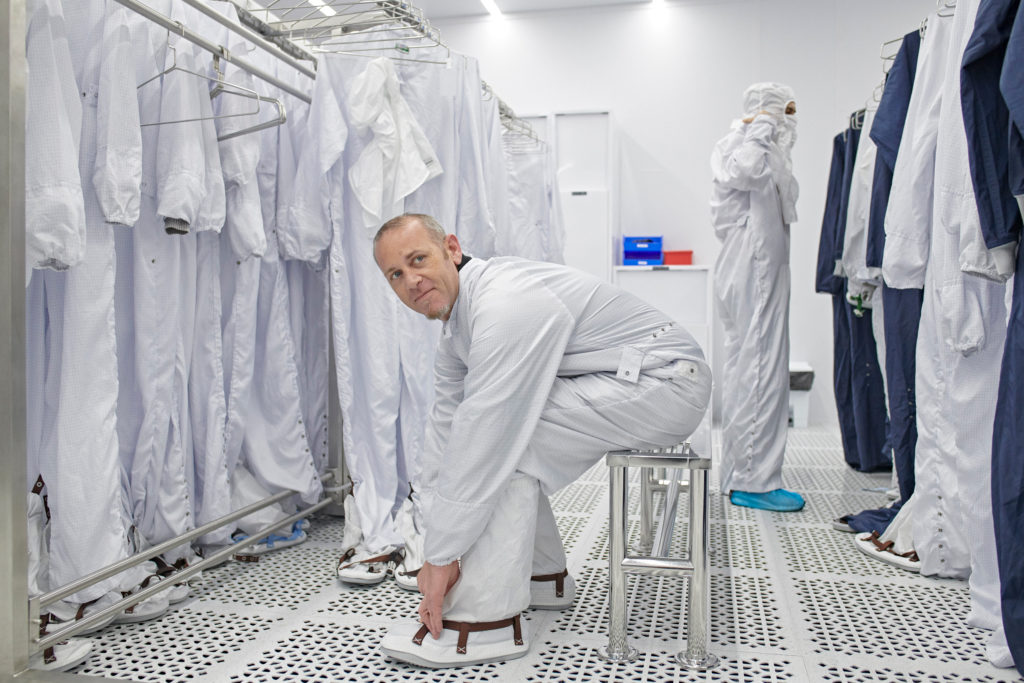 Apple continues its attempts to drive home its contribution to various economies in terms of employment, with its latest press release explaining how the components it makes in the U.S. are driving job creation there.

In 2018 alone, Apple spent $60 billion with 9,000 American component suppliers and companies, an increase of more than 10 percent from the year before, supporting more than 450,000 jobs, the company claims.

The company invested this cash into setting up a new location in Sherman, Texas, employing 500 people. The facility will make vertical-cavity surface-emitting lasers — or VCSELs — for Apple, the things used to power Face ID on iPads and iPhones.

VCSEL wafers require a highly advanced and precise manufacturing operation as they are nearly as thin as a human hair and contain hundreds of layers measuring only a few atoms in thickness. 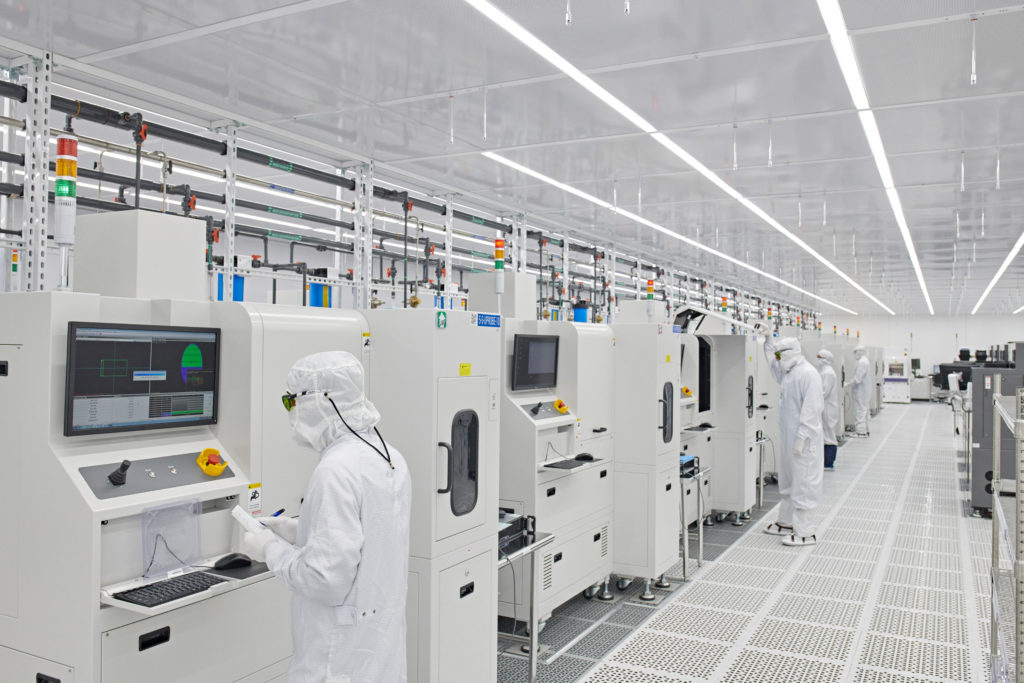 U.S. jobs created and supported by Apple have tripled

Since 2011, the total number of jobs created and supported by Apple in the United States has more than tripled — from almost 600,000 to 2 million across all 50 states, the company claims.

Finisar is just one example of Apple’s expanding investment in US job growth and manufacturing.

Visit Apple’s newsroom for a little more on this topic.