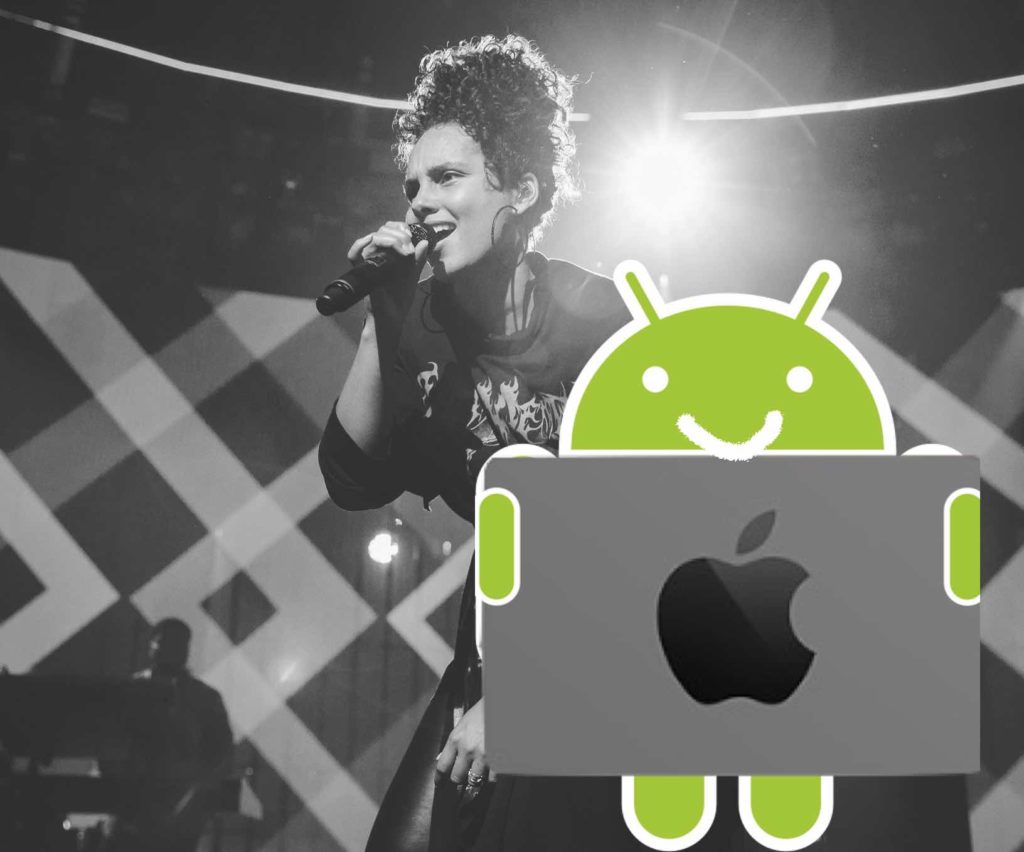 A glass of cold water

Apple Music has over 38 million subscribers. It seems that over ten million Android users may already have installed Apple Music on their devices, driving the app to achieve a 3.5/5 satisfaction score on the popular shadow IT platform. (It is telling that the largest number of votes in any particular score category is for five-star recommendations of the app).

What you get and how to use it

Like iOS, Apple TV and the Mac last week, Android users can now get to a rich mix of video content on their devices. Apple is offering exclusive videos from A Tribe Called Quest, Beck, Kylie Minogue, and Yebba.

Available via the Browse button, videos are divided into the following sections:

You can click See All in most sections to get deeper into the catalog.

Apple will evidently be hoping that Android users will begin using Apple Music as their main music streaming service, prompting them to invest in an iPhone. Moving to iPhone isn’t so very expensive, really, given you can pick up a 16GB iPhone SE for just $174.