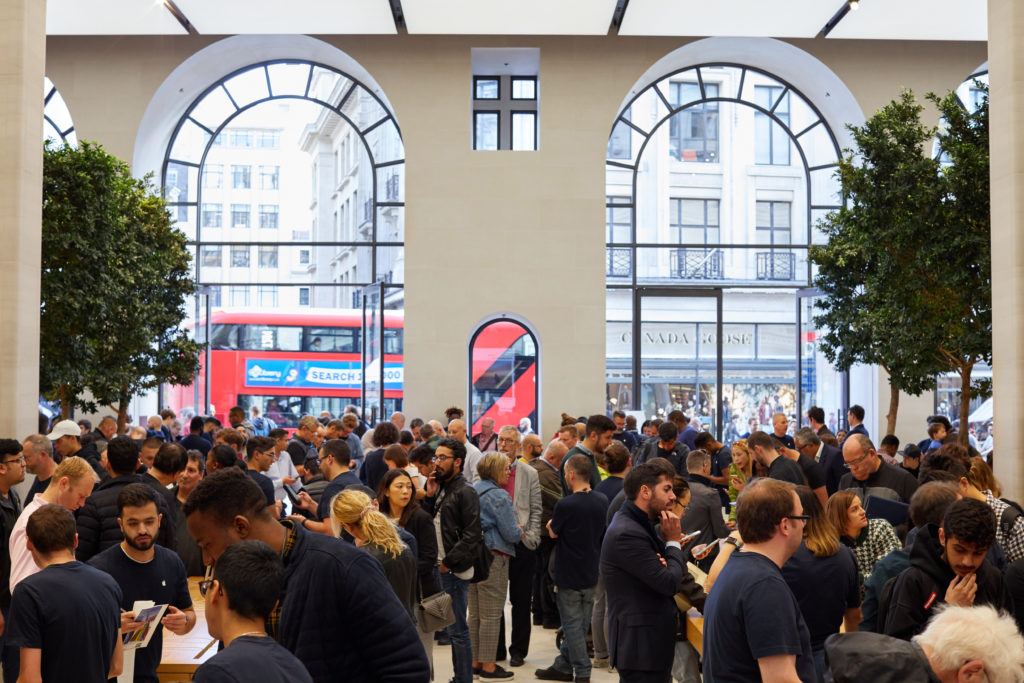 In the face of a slowing smartphone market, Apple has raised its spending on iPhone advertising by a factor of five, a MediaRadar study claims.

To the chagrin of so many publishers, Apple has traditionally seemed reticent to put too much cash into marketing its products through advertising – even though the ads it does make regularly take home international prizes for the quality of their work.

Things seem to have changed a little this year.

Apple is apparently spending five times as much promoting its iPhone X range than it did pushing the iPhone 8/8 Plus last year.

“The iPhone X series has been given 12 unique TV spots, while iPhone 8’s had three,” the study claims.

There’s also a lot of money being spent by carriers this time around. AT&T spent over $85mm on iPhone X TV ads, making it the largest promoter of the iPhone X, XS, XS Max, and XR, apparently.

That’s no great surprise, of course.

Apple’s move to introduce X-series iPhones ushered in some significant changes, higher prices, Face ID and the loss of a Home button that demanded customers adopt a new UI to name but four.

More phones than ever

“This year, Apple is spending well beyond what they spent on the iPhone 8 and 8 Plus to promote the X, XS, XS Max, and XR,” said Todd Krizelman, CEO & Co-Founder, MediaRadar.

For the iPhone 8 and 8 Plus, Apple produced three unique TV spots. For the X, XS, XS Max, and XR, it has produced 12 so far, with more expected, as the XR was just recently released.

“The difference in TV investment might be caused by the differentiation in this line. Apple has had to promote four different devices, overall. And even though the iPhone X was discontinued in September, it still made up a considerable chunk of their X-line spend over the last year.”

All the same, it will be interesting to see how some of Apple’s heavily-hyped competitors will react now the company they so frequently accuse of being boosted by marketing begins to ramp up the limited amount of marketing it has historically engaged in.