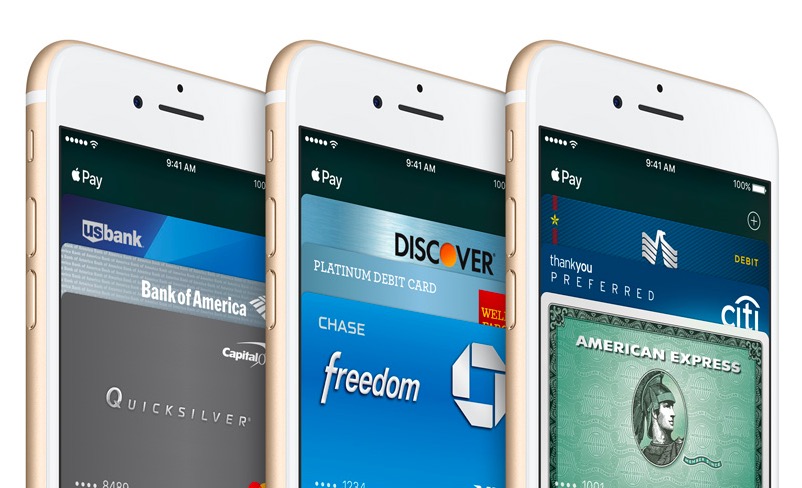 While Apple Pay is a significant (and growing) challenger in the mobile payments space, a  new report gives us a pretty great insight into just how important it is that Apple makes it easy for retailers to offer virtual loyalty reward cards and coupons within Apple Pay and Wallet.

What I’m saying is that Apple Pay will really only hit prime time once the biggest retailers (such as Tesco in the UK) put their loyalty cards in Apple Wallet, and figure out how to get the data they need. Once that happens, usage will explode — and there’s evidence that Tesco will benefit, too.

Forrester recently found 57% of US online adult smartphone users are interested in access to loyalty schemes and rewards within mobile wallets, and this pattern is likely to be similar worldwide.

We know Apple wants to achieve this. A few but not many retailers (eg. Walgreens) already support Apple Pay-based reward cards. A 9to5Mac report tells us Punchh intends offering loyalty card support that up to 85 restaurant chains may be able to begin using.

“For participating restaurant brands, Apple Pay users will be prompted at checkout to add the restaurant’s loyalty program to their Apple Wallet. Once added, customers will automatically begin earning points and receiving specialized offers, which can be redeemed during future visits. Restaurant brands using the integrated solution will be able to match customers who have opted in to their loyalty program with their payments and receipts, know which menu items they purchased, and incentivize them to use Apple Pay,” Punchh explained.

Apple must switch on fast to get past retailer resentment and begin offering support for loyalty schemes through Apple Pay. This is because I now believe the network effect of doing so will dramatically build use of its payment system. Why do I believe this? An Urban Airship study.

The study looked at one million Apple Wallet coupons and loyalty cards across some major U.S. retailers. It found that once these become fully digital you see people sharing mobile wallet passes 4.3 times more than usual.

What this means is that people share discounts and offers and each time they do so the brand making those inducements benefits from getting into the hands (and digital lifestyles) of new customers.

(I should mention that Urban Airship has been working with Apple to deliver the MORE loyalty and rewards scheme to retailers.

Some highlights from the report:

It will be interesting to see if Apple’s WWDC 2017-announced improvements in Apple Pay and Wallet (such as NFC and pass sharing) will be enough to drive retailers toward the service. The data seems to show retailers stand to benefit from doing so. Apple’s upcoming Lose your Wallet event will be a good test of this.