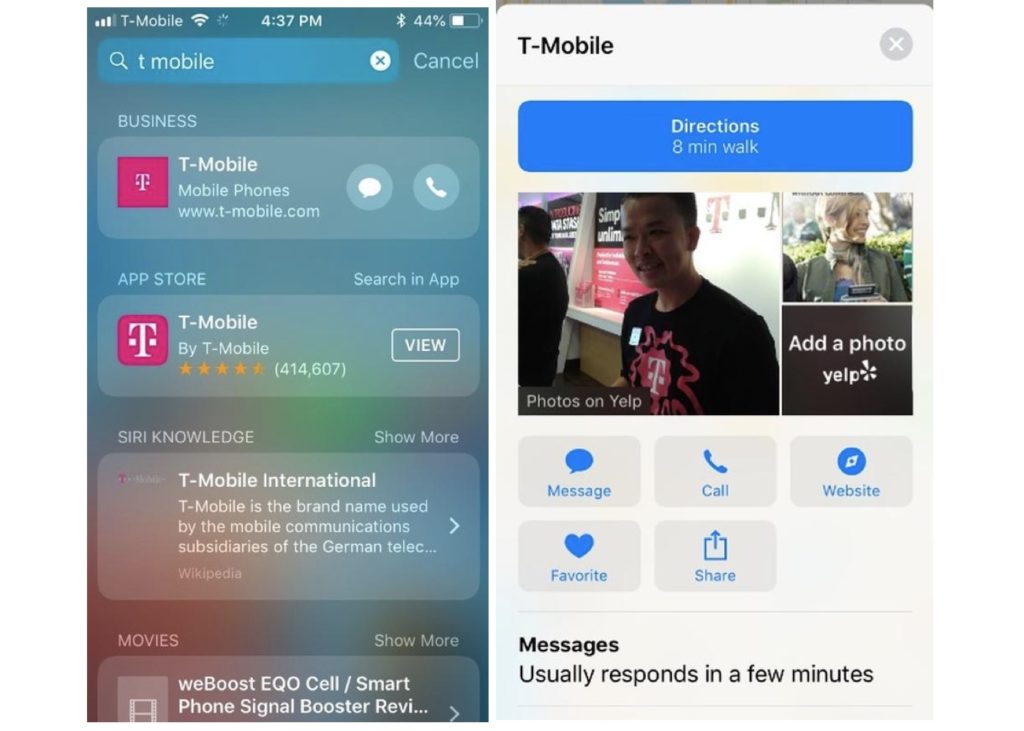 Apple must deliver a better conversation around Siri and artificial intelligence (AI) at WWDC if it wants to increase its reach, particularly within the enterprise space, claims Forrester analyst, Thomas Husson.

“Apple must change the perception that it is lagging behind Amazon and Google on voice-based assistants and on conversational interfaces,” Husson says in an email seen by me. “While still overhyped, there is no doubt that voice as an interface powered by AI is a disruptive force Apple must embrace faster.”

Husson states that “While the HomePod was announced a year ago, and despite Siri’s relative adoption among Apple consumers and more recently Apple Business Chat, more brands plan to invest in Amazon Alexa and Google Assistant than in Apple’s Siri.”

The analyst then reveals some very interesting insights into enterprise use of Siri.

This contrasts with these two stats:

“That’s why I’d expect and hope Apple will accelerate its conversational game at WWDC,” Husson adds.

Now, we know that Siri is the world’s most used AI assistant, but it has limitations (not least lack of access to user data) that mean many enterprises may choose to use competing technologies. This is an age of surveillance capitalism, after all (Just look at Meeker’s Internet report and its focus on data driving the new enterprise).

“While WWDC is a conference targeted at developers and focused on OS and software upgrades, it is a way for brands to anticipate new experiences they will be able to create for consumers,” the analyst said, predicting better AI on camera and deepened integration between AR Kit and Maps, and NFC usage “beyond payments”.  (His thoughts match mine on this: Here, Here).

However, the analyst also notes (rightly, I think) the need for Apple to enable enterprise developers to make powerful use of its technologies in ways that are effective for them and the unique relationships external brands have with their own customers.

“The recipe for Apple’s success is to enable developers then brands to differentiate daily consumer experiences,” the analyst said. “By doing so, Apple will showcase that it can reduce its dependency on iPhone sales and enter new adjacent markets and territories.”

Of course, Apple’s investments in ambient computing solutions such as HomePod, Apple Watch and AirPods show the company to be well aware of the need to enhance its reach in these games.

Another signal of its awareness of this is in last year’s launch of SiriKit APIs. We’ll find out more about this story on Monday.

Forrester analyst, Michael  Facemire, said: “From a developer standpoint, the biggest thing we’re looking forward to is being able to build applications for iOS and have them be functional on the MacOS platform. As development shops are being asked to build for more and more “things” (mobile, web, connected speakers, IoT, kiosks, cars, etc.), efficiency becomes the core driver for all development strategies.

“While there isn’t a massive demand for iOS apps to run on the Mac, the opportunity to build for both platforms is sure to open up a number potential cross-device experiences. Finally, as Android and the larger web community rapidly embrace Progressive Web Apps, we look forward to Apple tipping their hat to any additional support for this paradigm.”