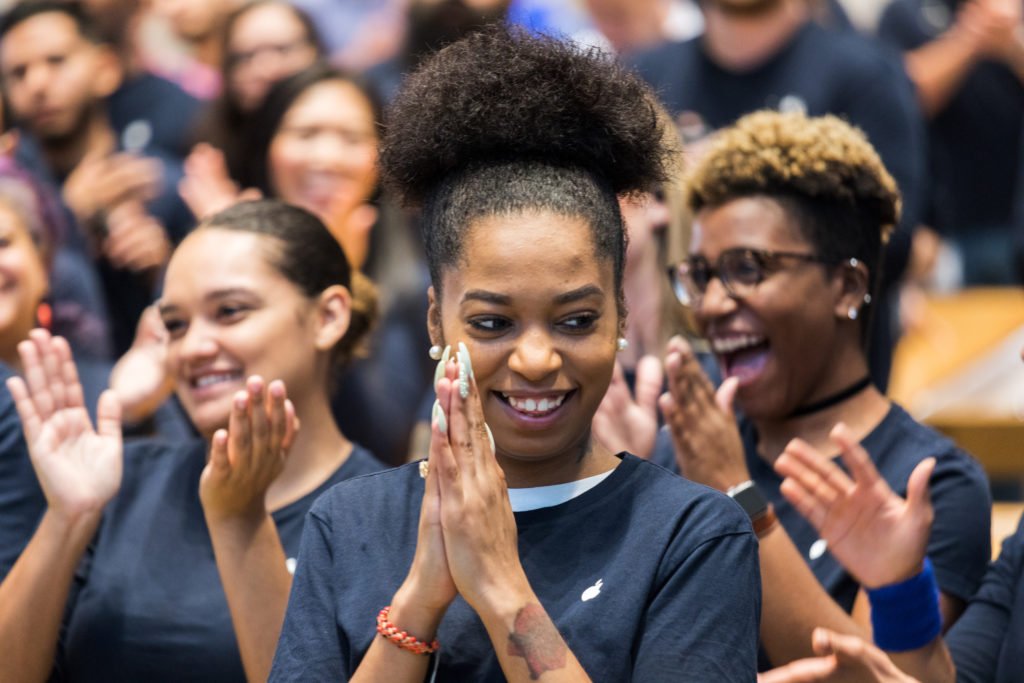 Apple seems to want its media services to be available to everybody, with Apple Music apparently to be made available as a bona fide streaming option Google Home speaker systems.

Hell freezes over, again and again

Apple wants everyone to face the Apple Music, it seems. It’s a logical plan.

Apple opened the year with the surprise news that its iTunes movies and TV services will be made available through an app on Samsung TVs, and since then we’ve heard clamor claiming it is reaching some kind of arrangement with Roku for the same.

Having done this, widening its kimono a little more for music services is just more of the same – and the step lends a little more circumstantial weight to these claims.

MacRumors claims to have seen Apple Music appear as a music streaming option in Google Home 2.9.118.

The caveat is that the service doesn’t yet appear in the list of options within the Google Home media playback tool, which suggests support could be more limited.

So, are Apple Music users out of luck?

Not really, they can still stream their music over Bluetooth to Google Home devices, though I’d observe that Apple’s more expensive HomePod system is absolutely the only choice in town for anyone who wants to listen to high-quality sound.

HomePod is the best (and most private) smart speaker system out there, bar none.