Apple Music is coming to the Echo Dot… 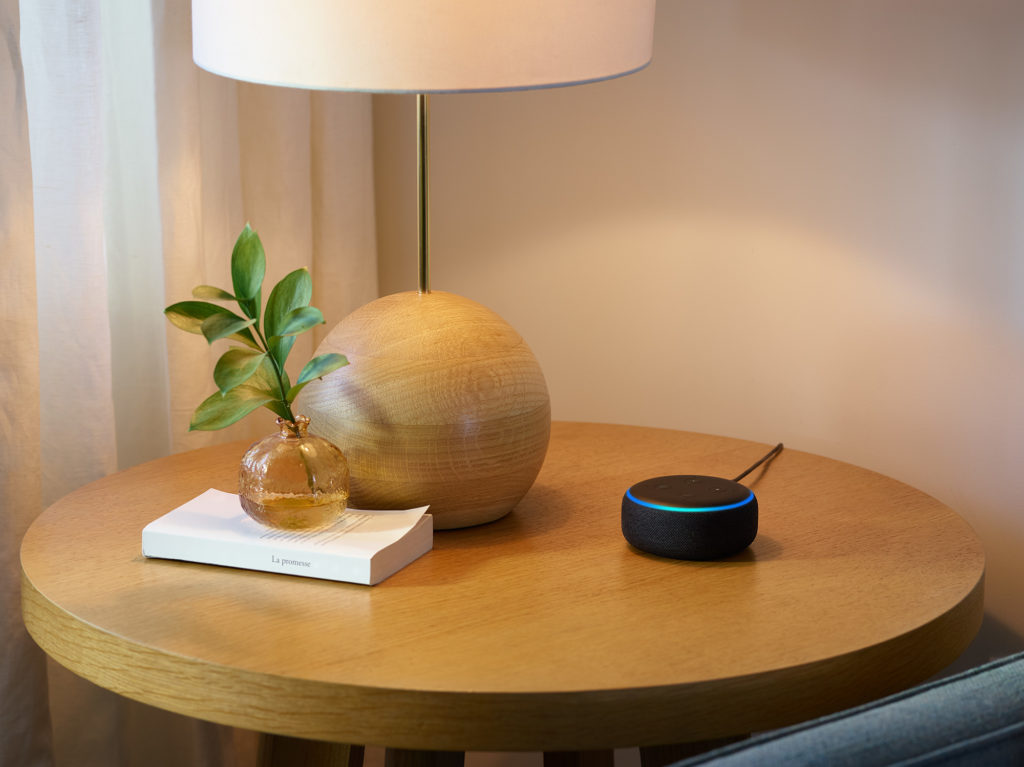 The relationship between Apple and Amazon seems to be improving.

Not only is Amazon Prime app now available on Apple TV and Apple products now on sale at the giant online retailer, but Apple Music is about to become a supported audio source on Amazon Echo devices.

Spotify, Pandora, and other popular music streaming services are already compatible with Echo, but starting in December you’ll be able to listen to Apple Music too, Amazon confirmed.

Not only this, but you’ll be using Alexa, not Siri to handle your music requests – including asking it to play Beats 1 radio.

“Music is one of the most popular features on Alexa—since we launched Alexa four years ago, customers are listening to more music in their homes than ever before,” said Dave Limp, senior vice president, Amazon Devices.

“We are committed to offering great music providers to our customers and since launching the Music Skill API to developers just last month, we’ve expanded the music selection on Alexa to include even more top tier services.

“We’re thrilled to bring Apple Music – one of the most popular music services in the US – to Echo customers this holiday.”

The move should help Apple ramp up its Apple Music subscription line-up.

It also means existing subscribers will be able to get their music anywhere just by using a low-cost Echo unit with headphone out to connect Apple Music through existing stereo equipment. Total cost? $24.99.

Does it hurt HomePod?

I don’t think it will in the long-term.

What it means more critically is that Apple Music is now available through one of the world’s most popular smart home systems, and while I have reservations around privacy with Amazon kit, you can’t deny that this means Apple’s music service is now available to tens of millions of homes who may not have signed-up already.

This levels the playing field against Spotify and may go some way to helping Apple expand its existing 50 million base of Apple Music subscribers.

We think the new support will be introduced around December 17.