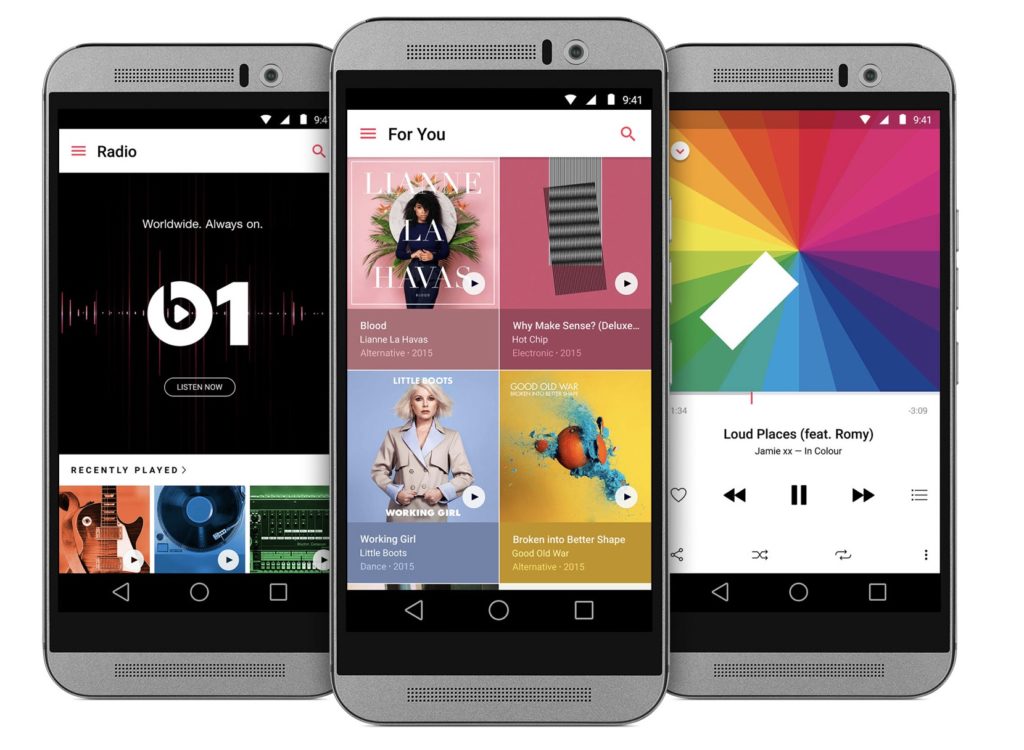 In yet another major move to boost in-car integration between the Apple and Google ecosystems, the latest edition of Apple Music for Android introduces support for Android Auto for the first time.

Apple, you can drive my car

Apple and Google are both sharing the front seat in the car at present:

Earlier this week we saw the long-anticipated debut of iOS 12 and a new version of Google Maps which now work together on CarPlay systems. We also saw integration between Google Maps and Siri Shortcuts made available when Google updated its Google Maps app for iOS.

The latest edition of Apple Music for Android lets drivers select Apple’s streaming music service as a source when they connect their device to Android Auto. 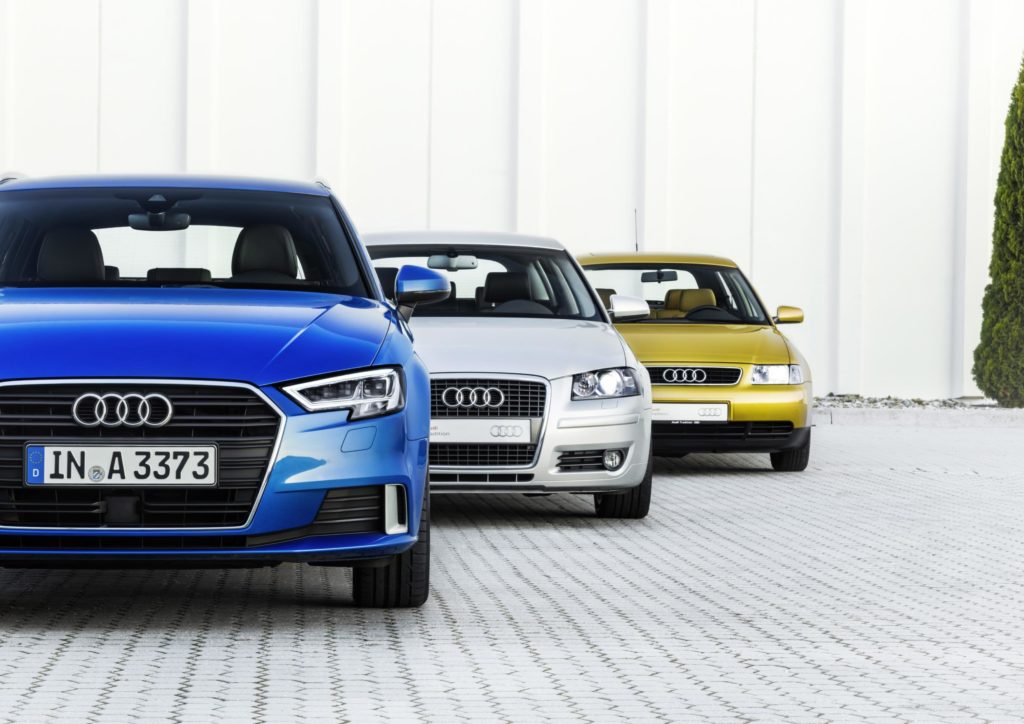 Most cars, including the Audi 03, now ship with systems compatible with both iOS and Android

This isn’t the only feature Apple Music for Android provides.

You also get one additional feature that isn’t available on iOS or the Mac: microSD storage lets you store downloaded Apple Music tracks on your device.

Apple Music has very swiftly built millions of paying subscribers (20 million in the U.S., over 43 million globally). They enjoy access to over 50 million tracks, a huge selection of sharing and discovery features and music-related programming from Beats Radio.

Reaction to the new version has so far been highly positive with a large cluster of 4 and 5 star user reviews and statements such as: “Apple has really listened to its users and acted accordingly.” It has been installed over 10 million times on Android, according to Google Play.

A free Apple Music trial is available and prices start around $9.99/month, with student and family deals available. You can download Apple Music for Android from Google Play or from this list of local stores.