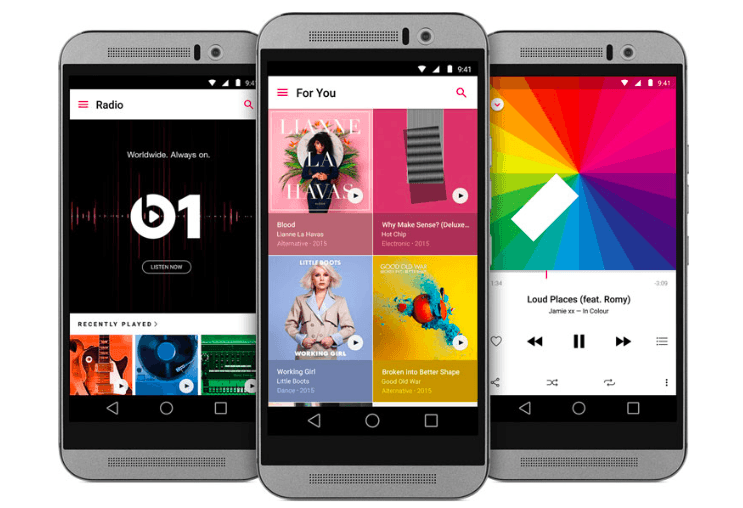 Apple has updated its Apple Musicapp for Android, ushering in support for some of the best features we already have on iPhones, iPads and Macs – but the software won’t ship till fall.

A glass of cold water…

Apple Music is pretty popular on Android. Google Play says it has seen in excess of 10 million installs, with the majority of users giving the app 5 stars for an average rating of 3.5.

The new update – which is only available to beta testers at the moment — brings dark mode and live lyrics when listening to a song.

The full update will be made available when iOS 13 ships in fall.

How to see lyrics in Apple Music on Android

Lyrics will appear in the Now Playing window of the app. Tap that to expand that window and you’ll see the lyrics there, with the current lyric highlighted.

You can scroll through the lyrics, or tap a line and the song will jump to that moment. Useful if you’re learning how to sing the song.

How to use dark mode in Apple Music on Android

Open Settings>Theme and you can now choose between Light, Dark and Set by Battery Saver.

Apple is currently offering three months of Apple Music access for the price of one as well as a free trial.