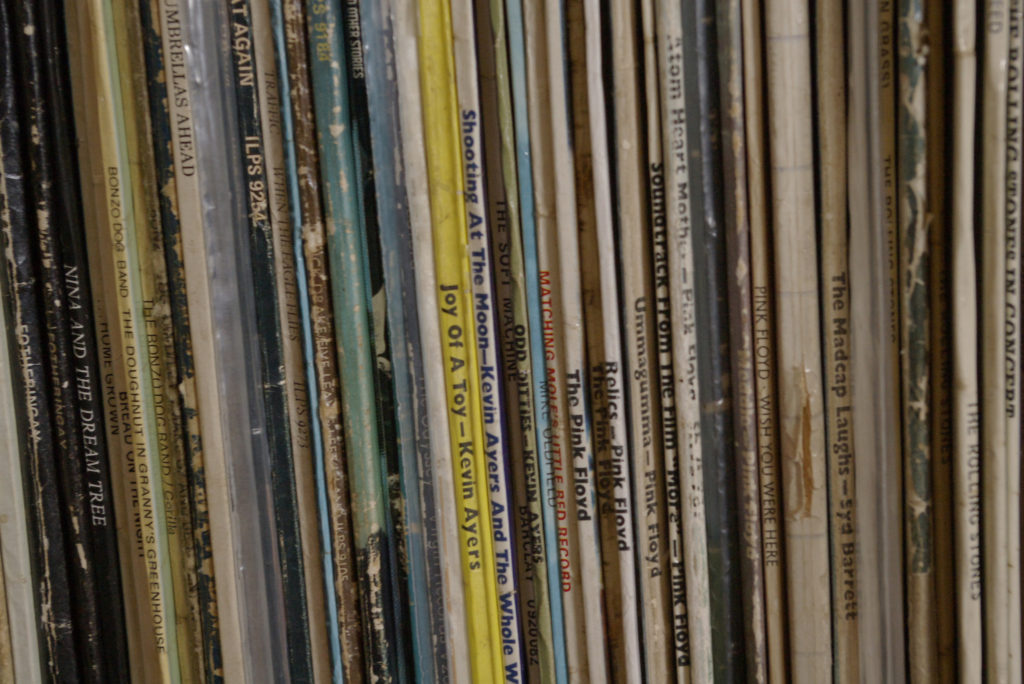 Introduced as the digital equivalent of vinyl sleeve notes, iTunes LP turned out not to be collectible. Now it’s being killed. Image c/o Dave Bleasdale, Flickr

A leaked music industry memo from Apple tells us the company is about to close down the already moribund iTunes LP format, an interactive digital format introduced by Steve Jobs in 2009 as a way in which labels could attach digital files to audio products.

The memo warns that Apple will not accept any new submissions using iTunes LP content after March 2018, and that existing iTunes LP collections will be “deprecated” from the store across the next of the year. Customers who purchased albums featuring such content will still be able to download it using iTunes Match.

“Some of us here are old enough that we actually bought LPs,” said Jobs, introducing the format in 2009. “It was great,” he said, before waxing eloquent and lyrical in praise of the sleeve notes, liner notes and unique artwork that made vinyl so much fun, and so collectible.

History may show that one of the highest-profile iTunes LP collections ever made came from The Beatles, following Apple’s 2010 deal to sell music from the band.

iTunes LP features were created for all 13 Beatles albums, including a unique mini-documentary about the creation of each album. Fans spending $149 on the “Beatles Box Set” also received a 1964 concert film as part of the deal.

(I’d argue that retaining a la carte downloads from within Apple Music may be a more likely outcome, particularly as a service for casual music fans who don’t want to spend $9.95/month on all-you-can-eat music access).

When it comes to iTunes LP, if we are honest, most of the content released using the format was just introduced in an attempt to persuade people to spend more on their digital music and (since iTunes 11) has been almost impossible to find within iTunes. Awkward.

Death to downloads? Probably not

Apple has previously denied claims the company intends making such a move in 2019.

Music industry analysts have predicted such a move for some time, arguing that Apple wants to push customers into using its streaming music service.

In truth, iTunes LP never really reached critical mass. Not only was it only compatible with Macs, it was also only really available to explore by the person who owned the items. The lack of any innate way to share the experience of looking at these items served to underline the big difference between tangible physical product and digital.

Apple’s decision to break the format in iTunes 11 and subsequent degradation of the format since actually underlines the difference between physical and digital products when it comes to collecting them. You will not be sharing your digital liner notes with your kids, and your grandchildren will not be exploring your music collection.

It was a move in the right direction, of course – digital formats can be collectible, though that space remains to be claimed – I’m guessing Apple wants to encourage music artists to release unique AR-based content that will be made available across its platforms.

All the same, the migration to an access over ownership model reflects a big sea change in people’s consumption habits. It also serves to reinforce the value of collectible items.

People want access to music, but they also want to collect non-digital versions of the music they love best.

There’s life in physical media yet – it just needs to deliver the visceral, tangible advantages you just don’t get from digital, but sadly that costs more money than today’s breed of “content publishers” seem to feel creative expression deserves.