Apple is the World’s Most Technologically Advanced Company, Analysts Claim 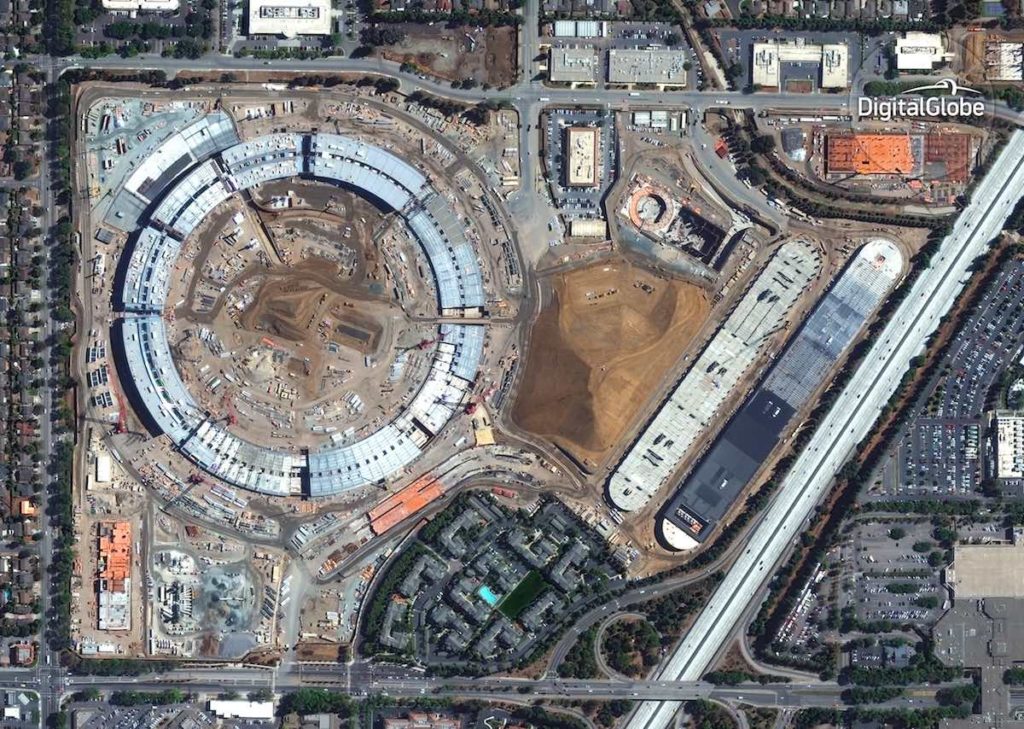 Decision Analyst spoke to just a thousand tech pros to arrive at its conclusions. Survey participants were shown a list of 68 leading technology companies and asked to choose the five “most technologically advanced” companies.

“Apple is a great example of the power of consistent positioning and consistent execution of a strategy based on technically superior products, innovative design, high-quality manufacturing, premium pricing, and consistent advertising of its strategic positioning story.”

He sees Apple’s success as clear evidence that long-term thinking, planning and strategy tied with consistent execution and consistent marketing gets results.

“Through ups and downs, Apple has never blinked or taken its eye off of the long-term goal,” he said. “This stands in stark contrast to the short-term focus and short-term thinking that characterizes most large U.S. corporations.”