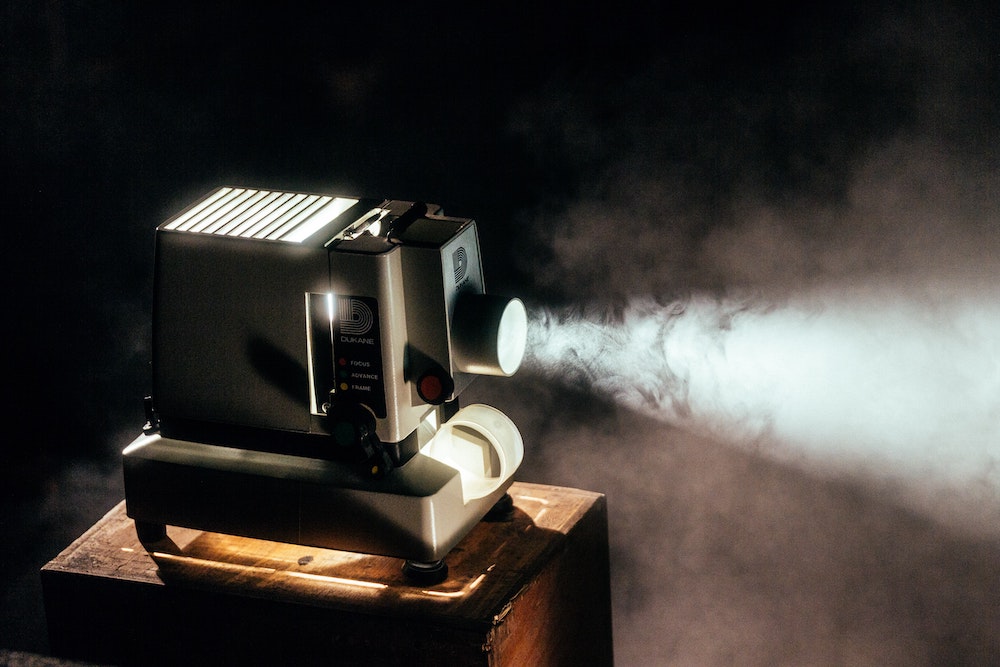 Exciting news for Apple TV+ users: the company has reached a deal for Martin Scorsese-directed film Killers Of The Flower Moon, with Leonardo DiCaprio and Robert De Niro in the lead roles.

The deal means the movie will be an Apple original, which Paramount will distribute theatrically worldwide. Apple will finance the $200 million flick. This is the second big movie deal for Apple following its capture of WW2 Tom Hanks film, Greyhound.

Deadline reports that Killers Of The Flower Moon is based on a book concerning the murders of wealthy Osage Native Americans in Oklahoma in the early ‘20s, after oil deposits were discovered beneath their land.

“The ensuing investigation established the FBI and was a pivotal moment in the evolution of America from its frontier era.”

You can get a copy of the book here, using this Amazon affiliate link.

The Boston Globe described the book as:

“A masterful work of literary journalism crafted with the urgency of a mystery… Contained within Grann’s mesmerizing storytelling lies something more than a brisk, satisfying read. Killers of the Flower Moo noffers up the Osage killings as emblematic of America’s relationship with its indigenous peoples and the ‘culture of killing’ that has forever marred that tie.”

Following recent claims Apple is also shopping around for TV series classics to ramp up its offering via Apple TV+, this could be a very promising step.

It means we’ll be seeing both world class exclusives and access to more archive content via the service as the first free subscriptions begin to time out. Apple will do what it can to keep people connected to the service.

Photo by Jeremy Yap on Unsplash.