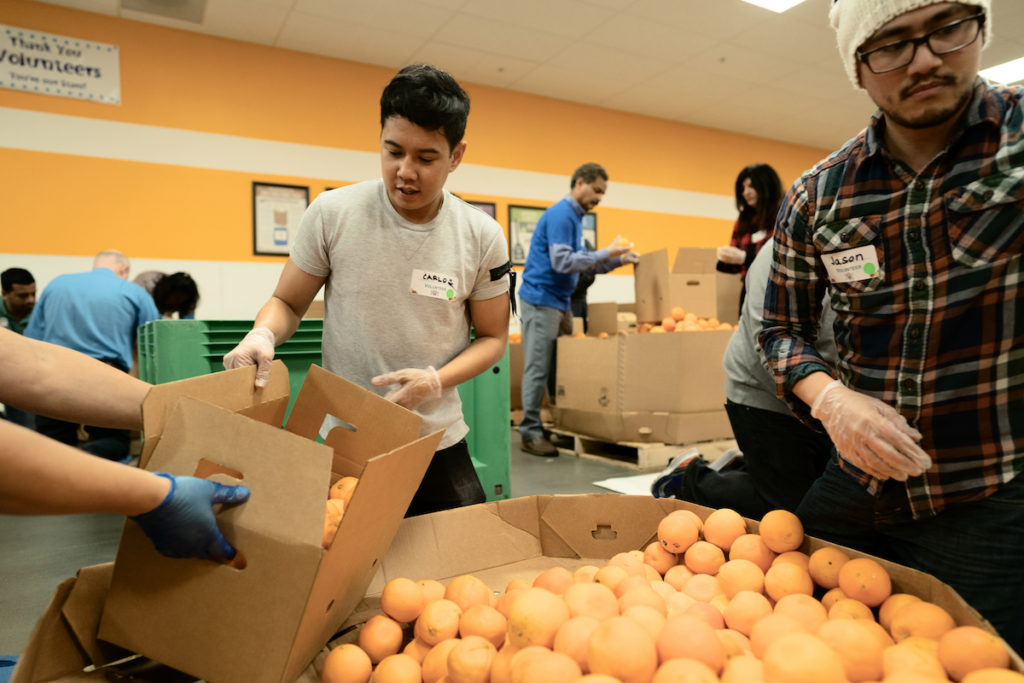 As a mark of support for the progressive politics and positive impact of Martin Luther King, Apple has published an extensive report in which it tells us how its employees volunteer to make a positive difference to people’s lives as part of the company’s Giving program.

For every hour an employee gives, or dollar they donate, Apple provides matching funds for both.

In 2018, that added up to more than a quarter of a million hours volunteered and more than $125 million donated to organizations around the world.

Since its inception eight years ago, Apple’s Giving program has raised more than $365 million for nonprofits around the world.

Thanks to Dorsa Elementary students and all who joined Apple volunteers in San Jose today! Sixty years ago, Dr. King called on all of us to make a career of humanity. “You will make a greater person of yourself, a greater nation of your country, and a finer world to live in.” pic.twitter.com/UOssKy4Tl6

The report confirms that thousands of Apple employees volunteer their time to help organizations and charities.

In California, Apple volunteers support the critical work of the Second Harvest food bank, which serves over 260,000 people each month. The report also describes ground-breaking work to support transgender support charities and so much more.

Outside of the U.S., a dozen Apple volunteers from its Cork, Ireland campus have been visiting a local school every week for three years to help teach coding, drawing, photography, music and video.

Uniquely, Apple is also one of the only global companies to make donations to Chinese charities, over 32 of which are now eligible to receive funds.