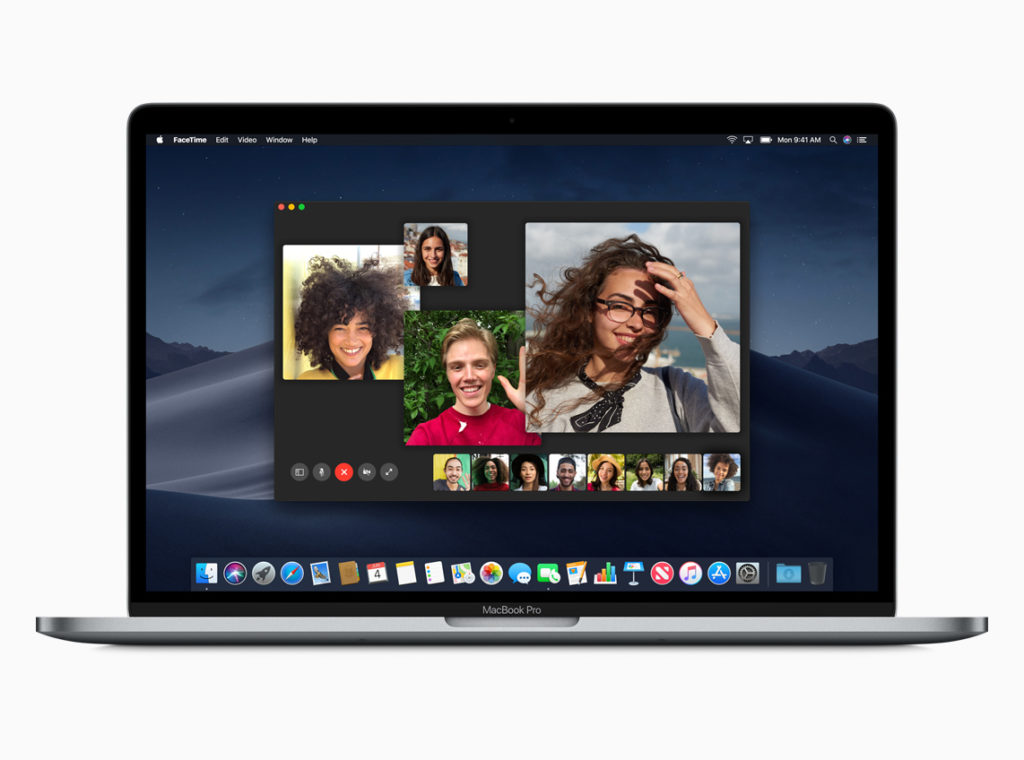 Group FaceTime on a Mac

Apple has shipped a raft of software updates for all its products: iOS, macOS, tvOS and Apple Watch, introducing Group FaceTime and a whole set of new Shortcuts actions

What updates has Apple shipped?

Release notes say the update means that when Apple Watch Series 4 automatically contacts emergency services if you are immobile for about a minute after detecting a hard fall, the watch will now also play a message that informs the responder that Apple Watch has detected a fall and shares your location coordinates when possible. Also fixes several bugs. 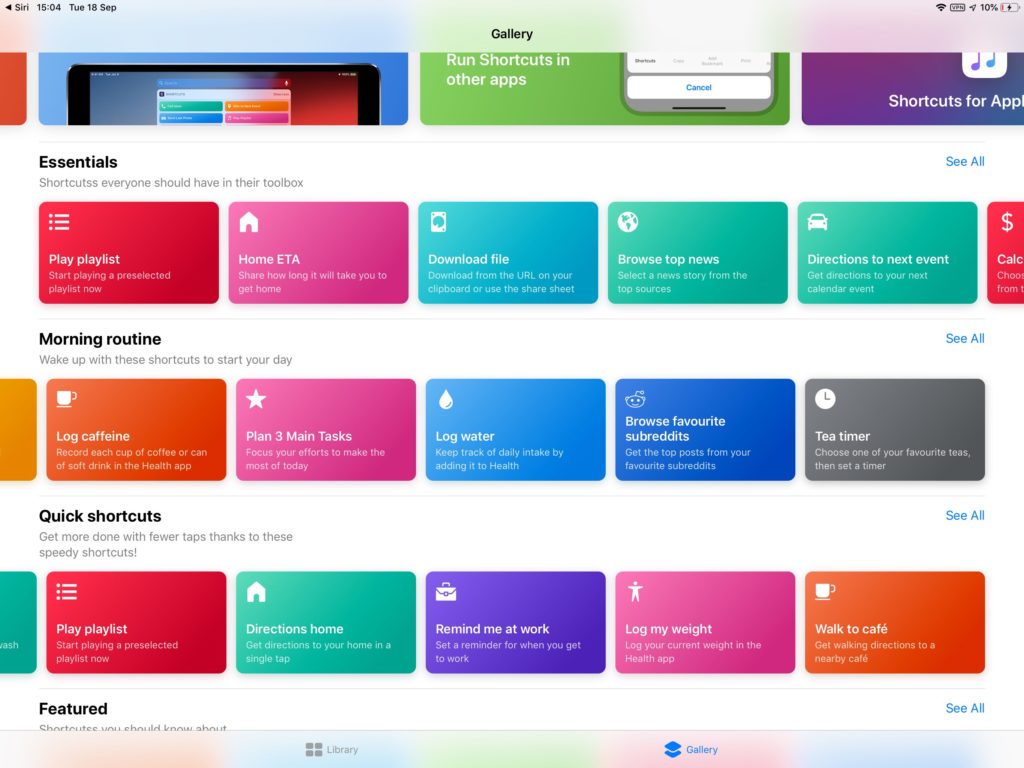 Shortcuts Gallery on an iPad Pro

The update introduces a range of new improvements, including new measurement conversions, weather integration,improvements to iCloud sharing and more. You can also set alarms and timers with the new Create Alarm, Toggle Alarm, and Start Timer actionsand get the most recent set of imported photos from the Photos app using the Get Last Import action. You can download the update at the App Store.

tvOS 12.1: A minor update with a few fixes, patches and improvements.