Apple begins TV+ show premieres with ‘For All Mankind’ 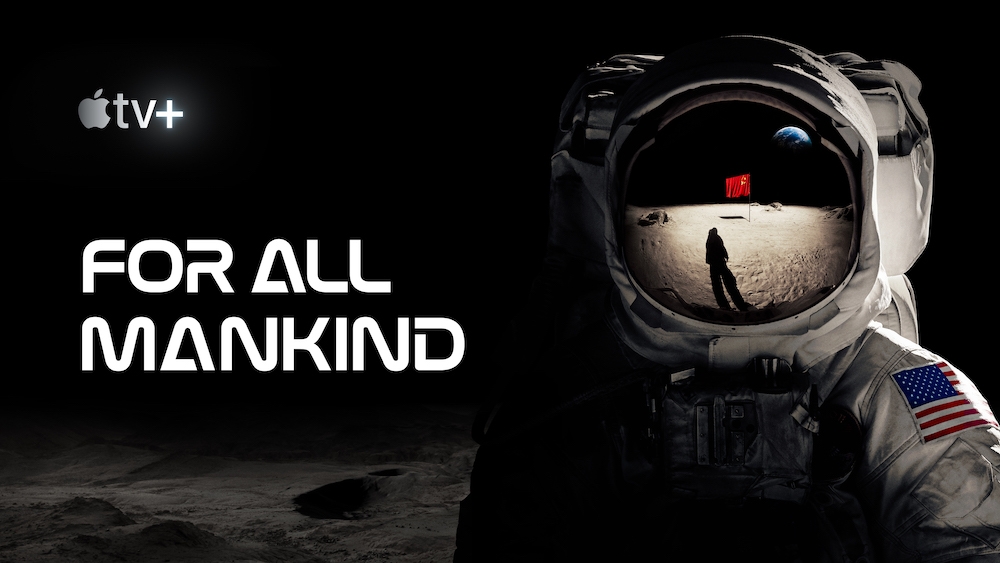 Apple was previously reported to plan premiering some of its forthcoming TV+ exclusive shows.

It has begun to do so with the ‘For All Mankind’ premiere hosted at the Regency Village Theater in Westwood, California, October 15. 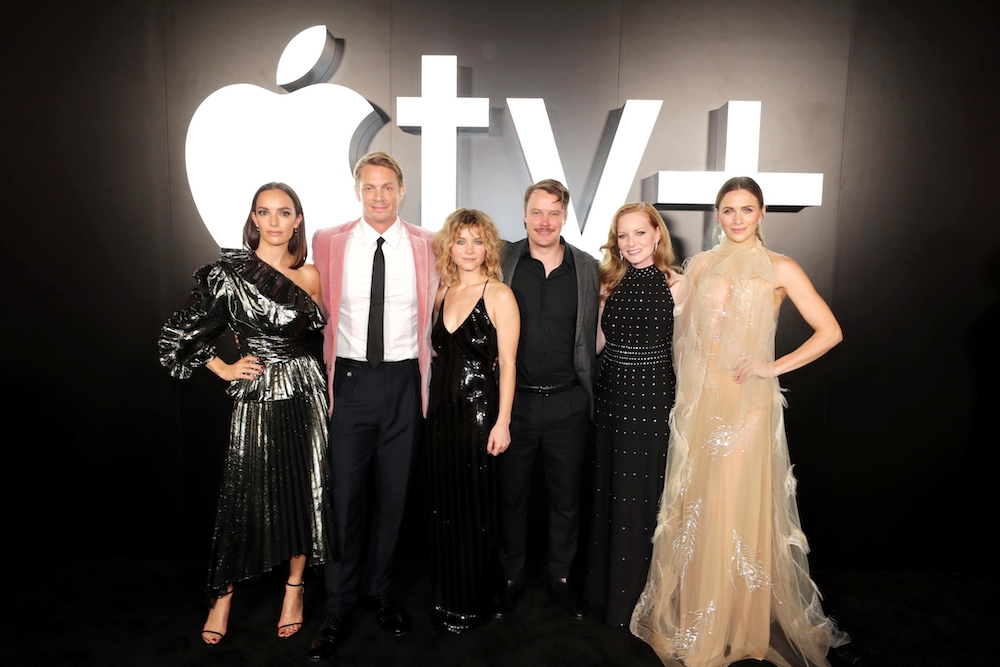 “For All Mankind” is a captivating “what if” take on history from Golden Globe nominee and Emmy Award winner Ronald D. Moore.

It recounts the lives of astronauts, engineers and their families in an alternative world timeline in which the global space race never ended and the space program remained the cultural centerpiece of America’s hopes and dreams.

The first three episodes of the show will be available to watch on Apple TV+ from November 1 with new episodes weekly on Fridays.

Apple’s promotional activity around its TV+ shows is really growing at this time.

Just this week we learned the company has already booked second series development for See, Dickinson, Little America and Home Before Dark, and we heard that Roku devices will now offer an Apple TV app that is compatible with these shows.

You can watch many of the show previews here.