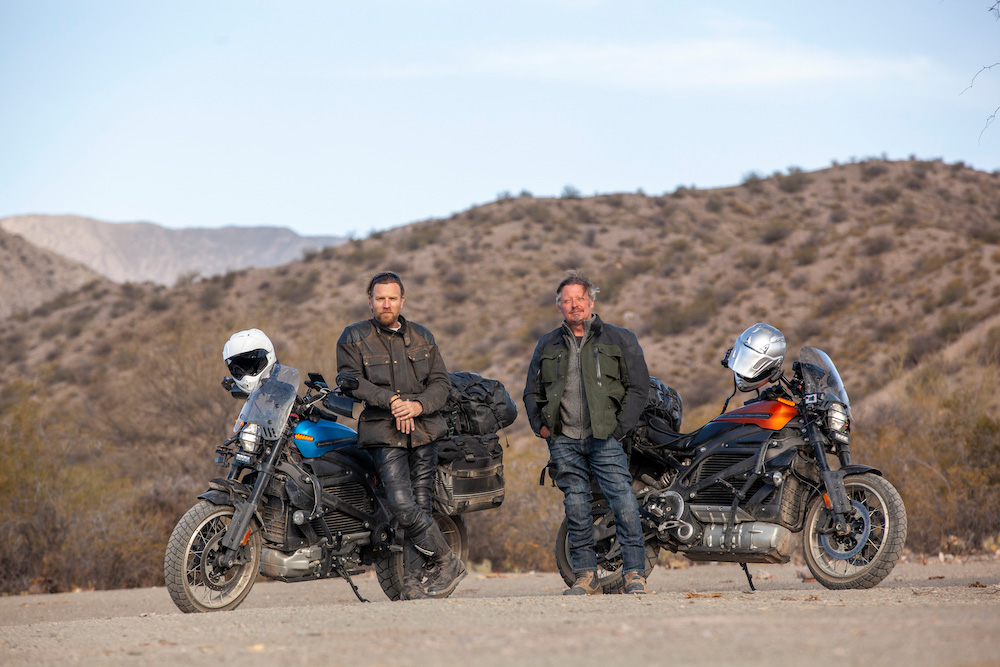 Apple has announced three documentary series it will make available on Apple TV+ this fall, covering topics that include the natural world, early stage child development and the Earth at night.

Arriving in 100+ countries this fall

Interestingly, the company promises each of these Apple Originals will “showcase never-before-seen footage, ground-breaking technology and dynamic storytelling.”

What are the shows called?

The three shows are: 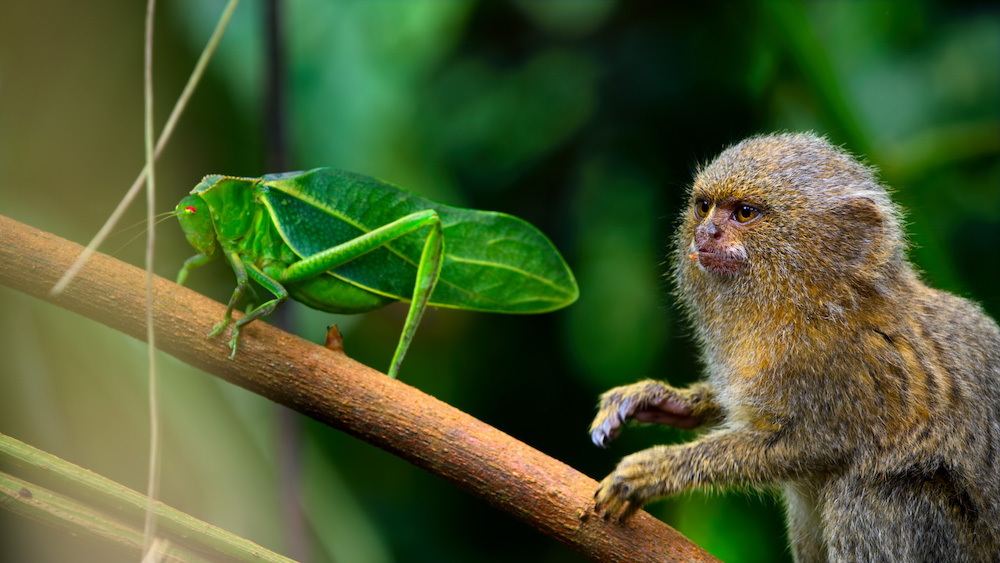 A shot from Tiny World

Narrated by Paul Rudd, this show explores the ingenuity and resilience of the smallest animals on the planet.

Brand new camera technology was used to give us some sense of how the world looks to these tiny creatures and to help show the effort they make to survive. 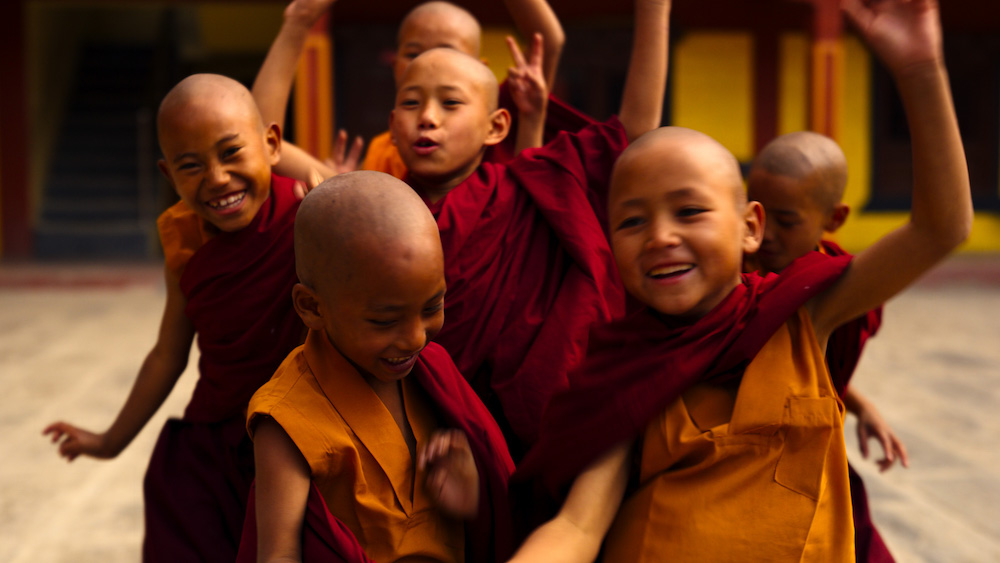 A group of wonderful happy children

The first six episodes will appear on Apple TV+ on Friday, November 13.

Becoming You is a global child development series that explores how children develop across their first 2,000 days on Earth. It takes a look at how children learn to think, speak and move in the first five years on life and is narrated by Olivia Colman, featuring over 100 children from across the world, from Nepal to Japan and Borneo.

The series is produced by Wall to Wall Media and is executive produced by Leanne Klein and Hamo Forsyth. 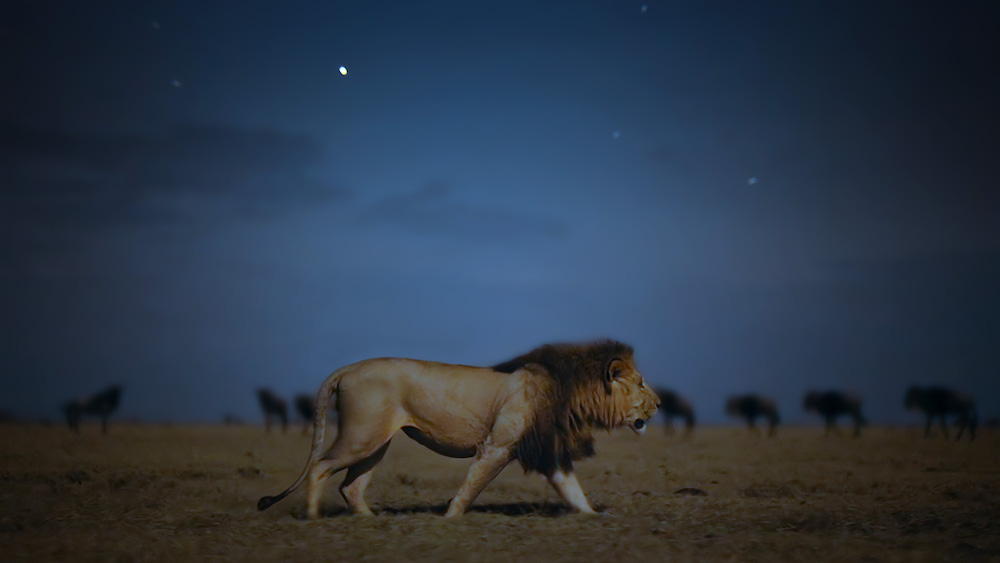 Earth at Night in Color

Coming up on December 4 and narrated by Tom Hiddleston, “Earth At Night In Color” uses next-generation cameras to reveal the nocturnal lives of animals, in color, for the first time.

Filmed across six continents, from the Arctic Circle to the African grasslands, this series follows the moonlit dramas of animals at night, revealing new insights and never-before-seen behaviors.

Produced by Offspring Films, the series is executive produced by Alex Williamson and Isla Robertson, and produced by Sam Hodgson.