Android users don’t do what iPhone users do 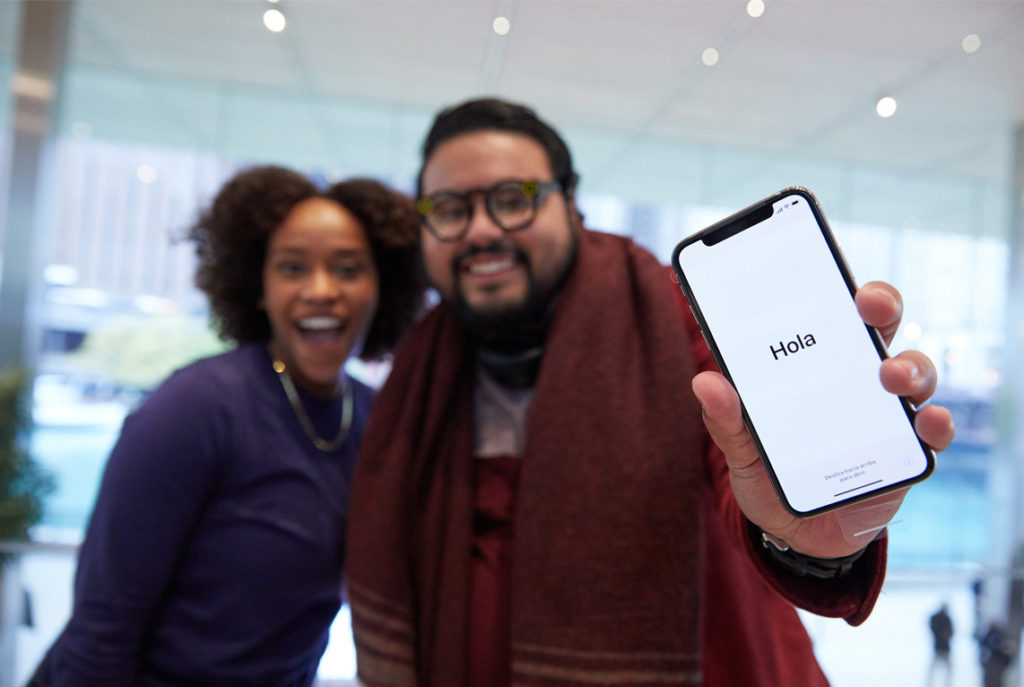 They don’t do it, you know…

Android users don’t do what iPhone users do. While iOS people upgrade with alacrity, almost one-in-three Android devices run OS versions from 2013. That contrasts badly with the 88 percent of iOS smartphones are running iOS 11, according to the Blancco Technology Group (BTG).

These claims were published in BTG’s latest Q4 State of Mobile Device Repair & Security Report which is based on data collected from iOS and Android handsets returned to mobile carriers and device manufacturers for testing in Q4 2017.

The findings make ugly reading for anyone who permits Android users to carry corporate data on their devices, drawing a pattern of OS upgrade tardiness and device failures that surely suggest security risks. That’s certainly a driving force behind the Cisco/Apple security deal.

Enterprise chiefs will take some comfort learning that most Blancco customers are using secure, software-based overwriting to erase their sensitive data on Android. (67% use Aperiodic random overwrite).

An astonishing 30.5% of Android devices were running Android versions from 2013, prompting Russ Ernst, Vice President of Product Management for Blancco to warn that this means it must be possible to ensure that erasure software works on any device, despite age or OS.

“Our internal data, which matches closely with what we see in the industry overall, showed that more than a quarter of Android devices processed in Q4 2-17 were running software versions from 2013 or earlier, with a couple of instances as far back as Cupcake and Donut (from 2009) coming in,” he also said.

Apple users do upgrade, but…

Apple doesn’t have the same kind of fragmentation problem. The research found that 88% of iOS models were running iOS 11, meaning most iPhone users enjoy the latest security and software updates on their devices.

It is important to note that the researchers are only looking at the percentages around devices they see, hence the disconnect between their data and Apple’s claim that (a still very healthy) 65 percent of iOS users are on iOS 11.

Signing off, here’s a handy guide to help people who want to switch from Android to iPhone.