A look in Apple’s rear-view mirror 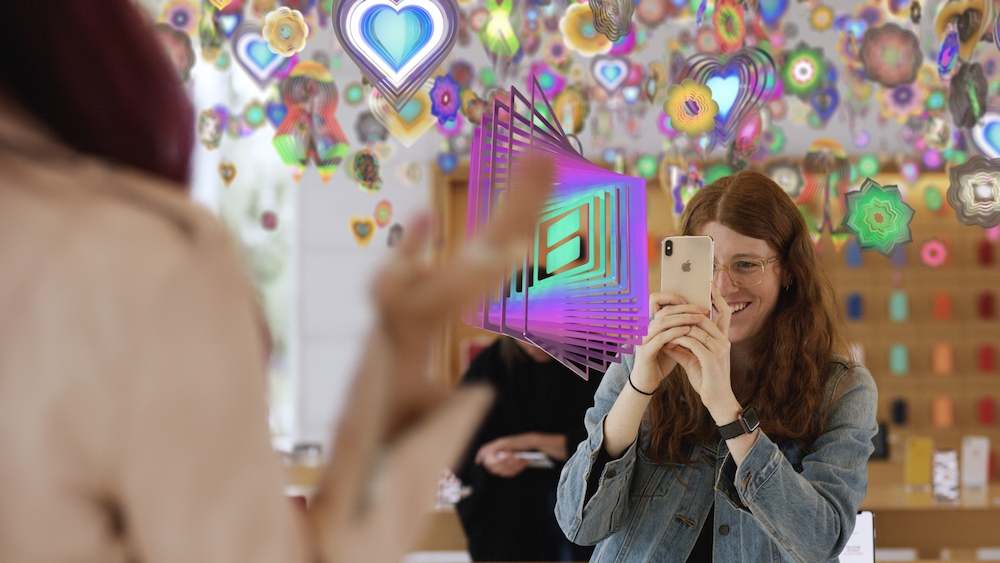 “We look at the present through a rear-view mirror. We march backwards into the future.” — Marshall McLuhan.

Any driver will tell you the road is full of risks. Awareness is critical if you want to manage those risks. You can see them on the road coming up. You’ll also see them in the rear-view mirror.

Apple has no shortage of threats at this time: Patent disputes, regulatory and tax investigation are all big problems, but nothing threatens Apple’s way of life more than tariffs and trade disputes. It is simply impossible to easily replicate Apple’s Chinese manufacturing partnerships on the whim of politicians seeking re-election. Quite apart from anything else, the trained engineering talent isn’t there.

Economic damage is only part of the threat. Business continuity, future component supply, reputation and relationships are all at risk – that’s even before considering the consequences of any business slow-down on national employment, health insurance and more. What else do we see in the rear-view?

Millennials care about values. Those values mean they forge their own meaningful paths through life’s moral maze. Apple speaks to some of those values, but others include a move away from consumerism, recognition that communities are connected and an urge to choose products that impose ‘zero harm’. Can a company that makes its living from product sales thrive?

There’s also a link between some of the world’s big technology firms and national identity. Apple very much comes from a time when the U.S. was seen as an international force for democracy and good. Has this international perception changed?

Technology has a dark side

Apple’s Tim Cook has warned of the perils of surveillance capitalism. We’ve seen social networks abused for political gain worldwide. Face recognition is seen as having a chilling effect on democratic debate in some places, while a never-ending litany of security failures mean people are becoming increasingly less trustful of technology – and too much is known about too many people by unregulated private businesses few even know exist.

This is having an effect. People are becoming less trustful in tech. The perception that technology represents ‘bicycles of the mind’, empowering and augmenting humans, is being replaced by a notion that tech is becoming some kind of ‘manacle of the soul’.

Technology is like any other human invention, of course, with the potential for both good and evil, but that notion of fear and mistrust is blunting the futuristic vision that is indisputably a key component of Apple’s business vision.

Every time a butterfly keyboard breaks its characters a little trust evaporates. Each time an airline bans a Mac on strength of battery problems, reputation declines. Every long-standing zero-day smartphone (iOS, Android, Windows) honey trap makes us all a little wary.

Trust is earned, can be lost. (And can also be earned again).

Consumers are becoming aware that technology breaks. Replacing or repairing it costs money. Despite the well-publicized fails, Apple has a great track record for product reliability, in part due to the strength of its supply chain. Others have a less great record. How can Apple avoid being contaminated by competitors who don’t match its delivery on product robustness?

As so many of our assets become digital at what point will some consumers lose access to their photos, media, music and book collections simply because they can’t afford to replace their equipment? And just when will the tech industry formulate a transparent set of tools to enable people to easily bequeath their digital lives? At what point should a person’s self-created images and other data be made platform-agnostic?

The components inside our devices include some of the world’s rarest materials. The race to source these components is no laughing matter – asHammarskjöldlearned to his cost.

These components are rare, hard to source, and come from a variety of places, some less salubrious than others. Apple’s commitment to end use of conflict minerals is good to hear, as to its desire to fully recycle all its products and to create a zero-harm supply chain.

However, where we are today, any company in tech is engaged in a constant struggle to source insanely rare components that are only available in finite amounts. That means most of the tech industry is highly exposed to interruptions in those supply chains – and such problems are becoming more likely as social cohesion unravels and climate-induced emergencies lead to instability across the world.

Deny it if you want, but our future sees more hot days, more storms, flood and crop failure than humans have experienced before. This will inevitably impact the GDP of nations, which will itself impact people’s pockets, meaning traditional consumerism is being replaced with a different mind-set – people don’t want to spend cash they don’t have on a new thing every year. Buying habits will slow down…

While many of these risks are already impacting Apple’s business, any good driver knows that all roads have risk and what matters is driving safely along your route.

Leadership means presenting visions that match the experiential reality of your audience, while also marking a positive path to new destinations.

Leaders don’t grapple with the challenge so much as create the escape.

Apple has a remarkable track record of doing just that.

iMac represented a new vision for connected computing; iPod caught the world’s imagination with its world-class delivery of digital media for the rest of us; iPhone delivered both, adding mobility and personalization to the highest degree to the mix.

What can Apple deliver next to help the company both navigate all these many challenges while helping bring the world together around tolerance, understanding and business continuity?

What new ideas can it introduce that help improve the journey?

Look carefully in that rear-view mirror. Perhaps you’ll see it…