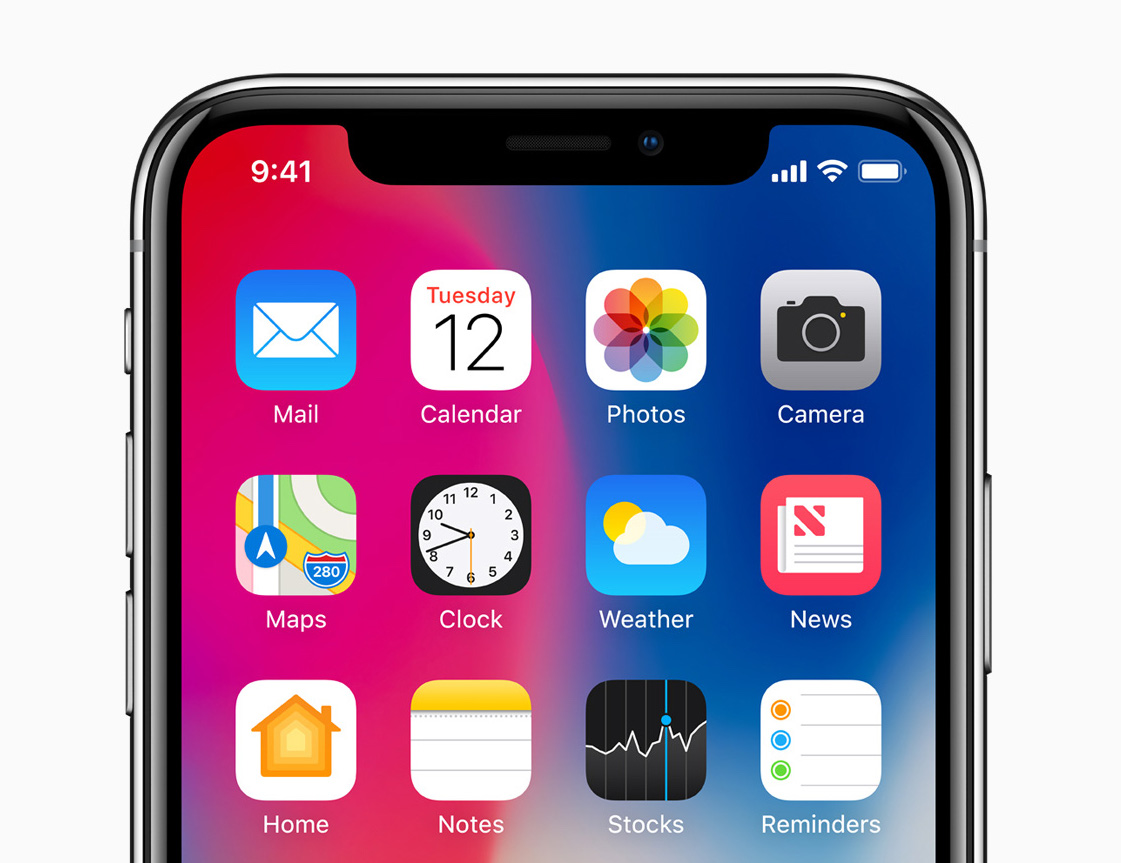 For your entertainment, it seemed appropriate to dig out a few notes, statistics, facts and notions that may not be so widely known about the iPhone X.

Bonus: It costs an average of 84 cents per year to charge an iPhone (ZDnet)