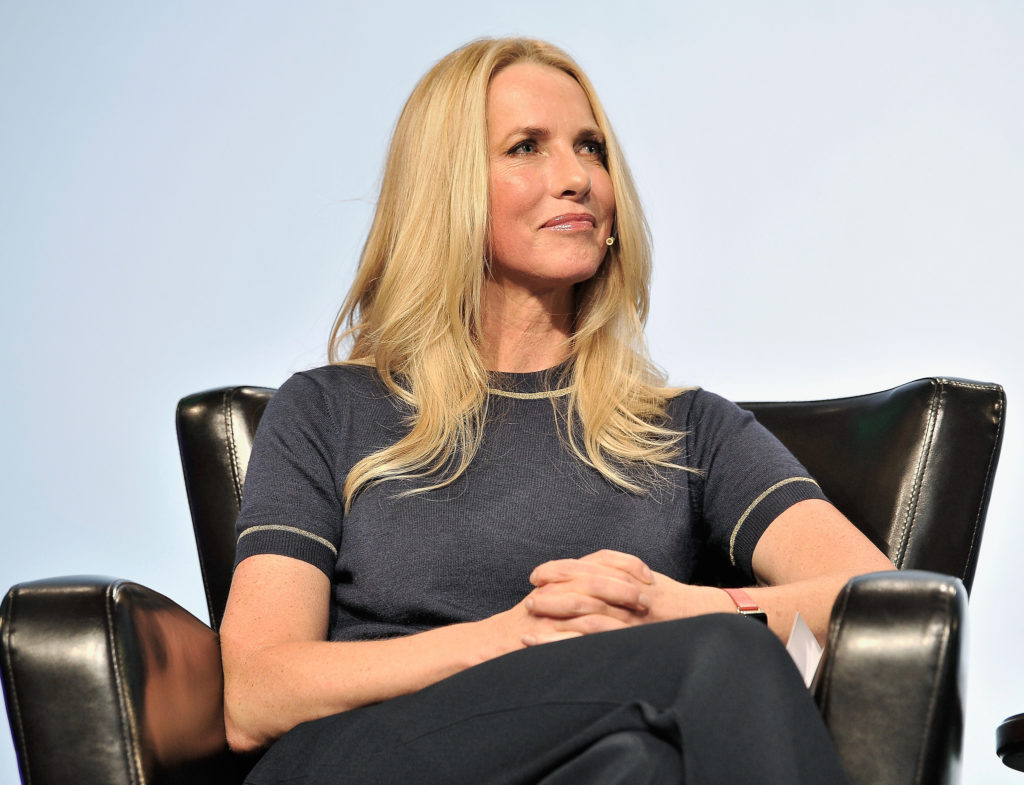 Emerson Collective founder, Laurene Powell Jobs took part in a vitally important interview with Kara Swisher in March 2019, explaining how she sees the media and raising important questions that should be of interest to anyone with an interest in democracy, Apple, or the future of media reporting.

There’s a reason the U.S. has free speech rights.

In part it is because discussion was brutally suppressed by the English when America began to find its feet.

While the need for free speech is often used as an argument for the indefensible, it’s still one of the better bulwarks against repressive government and reactionary regimes.

NB: You can listen to it in its entirety here.

The current U.S. president (like many other reactionaries) likes to attack the media.

“I think it’s right out of a dictator’s playbook. I mean, it just is. That’s actually what people do to consolidate power, to call into question a narrative that’s not their narrative. I think the undermining of the media is, in the last two years, unprecedented and really scary, and everybody should pay attention.”

The media is losing faith among readers. Trust in the media is at “an all-time low”.

Has credibility been destroyed by Google Ads? Has the need for traffic in order to make money ruined reporting? The need to generate traffic means stories are frequently published online before being thoroughly vetted, undermining credibility. This “plays into Trump’s rhetoric.”

(Apple Must recommends: Seek multiple sources for claim and mentally insert phrases such as “claimed”, “speculates” or it is “possible” when reading claims in almost any publication. Take responsibility for what claims you take as true, and always assume they may be incorrect. Of course, if you seek to be a journalist and don’t trust a claim, don’t publish it, profit from it, and pretend it wasn’t you who spread that idea. It was you. You spread it. And took the money, too.)

On the business model

Journalism’s business model is so difficult now. Look at this little site – hundreds of stories but it doesn’t generate a cup of coffee a day.

“The advertising model is no longer a viable model and the subscription-based model took a long time to concretize and take off,” said Jobs, pointing out that this has led to the collapse of  “credible viable journalistic properties.”

The Google’s and Facebooks of this world may donate cash phlanthropically, but to what extent do they take responsibility for the problems their algorithms create upon which that wealth is built? Jobs thinks it is time they took “responsibility” for the impact of their own actions.

The value of voices

“I do think the more should come in the form more like the American Journalism Project, where there’s a fund that will support great local ownership and sustainability, and find another model, rather than just, you know, rich people accumulating properties. That’s not so interesting, and it’s not sustainable either.”

On the future of news

The importance of news means it should be seen as a “public good”, Jobs said, suggesting it be supported by “both private and public entities”.

Jobs feels – (I agree) that balkanization, decimation, and lack of access to news and local news “puts our democracy at risk”.  This lack of local reportage creates a gap between local reality and national propaganda.

Jobs says the need for new business models has driven some titles (such as The Atlantic) to come to her organization for support.

Gaslighting means you cease to look at the big picture.

Jobs sees values like education, immigration, the environment and other sectors as the big picture that is subsumed by populist sensationalism and high-profile, mendacious, mistruth.

She explains that in-depth journalism has been “under attack” in terms of click-based business models and the ease with which people can access news elsewhere.

On why print matters

Sure, people use online, but, “I think it goes down to about 25 percent of the people who consume media consume it through print and that’s where we’ll end up.”

On why talking matters

“You change things by showing everyone why your way is the best. In many ways, it’s a debate of ideas.”

And so much more

Art, activism, VR, AR and the need to develop ideas, to tell stories and to use cultural expression as a tool to fight back for the value of values. All this and more in the full version of the interview at Recode – recommended!

I have to say, if I were based in the U.S., I’d use every tool I had to try to help the work of the Emerson Collective.

The entire planet faces what I think we will find to be the greatest social/political/environmental challenges it has ever faced.

It needs a media prepared to represent this reality.