10% of people would lose a finger to keep their iPhone 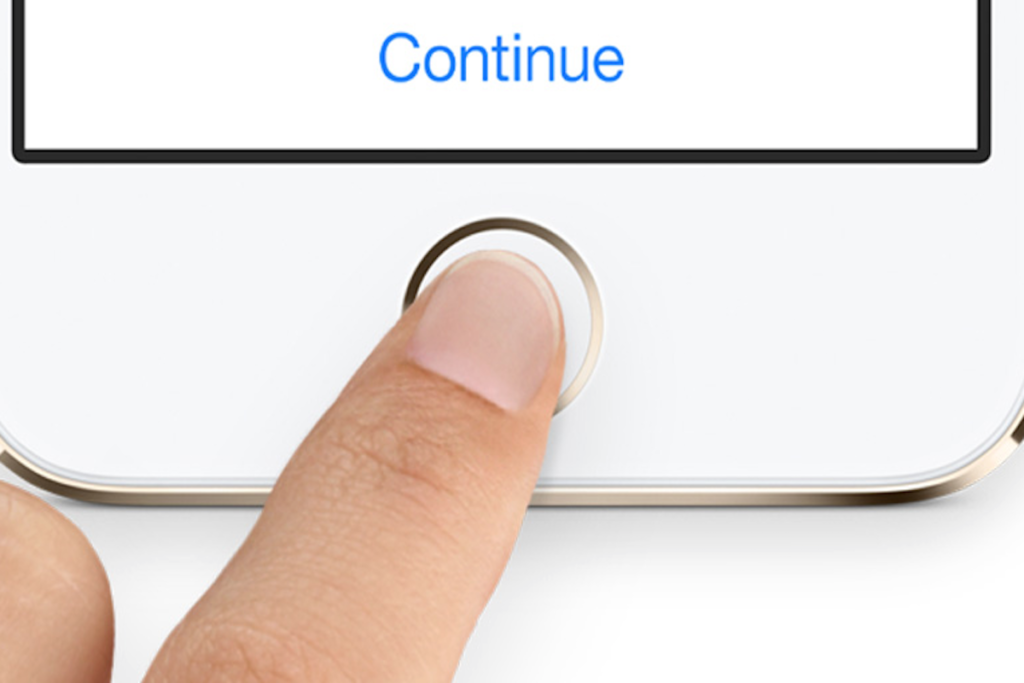 Take this with a pinch of salt if you want, but a new survey seems to show that ten percent of smartphone users would rather lose a finger than lose their iPhone.

Tappable spoke with 500 people aged between 18-34 years to find out how important their device had become to them.

Not only did they find that one in ten of these people would rather cut off their finger than lose access to their device, they also found that:

Mrs. Elli Denison, Director of Research at The Center for Generational Kinetics said:

This isn’t so surprising, I guess. Report after report has confirmed the depth of connection smartphone users now have with their devices.

This is prompting response from Apple. The company recently announced Screen Time, new iOS 12 tools we can all use to monitor and hopefully control our iPhone addictions – but it’s too early to tell if the genie has truly left the bottle and tomorrow’s world will be populated by people with missing digits in exchange for smartphones.

What would you give up?